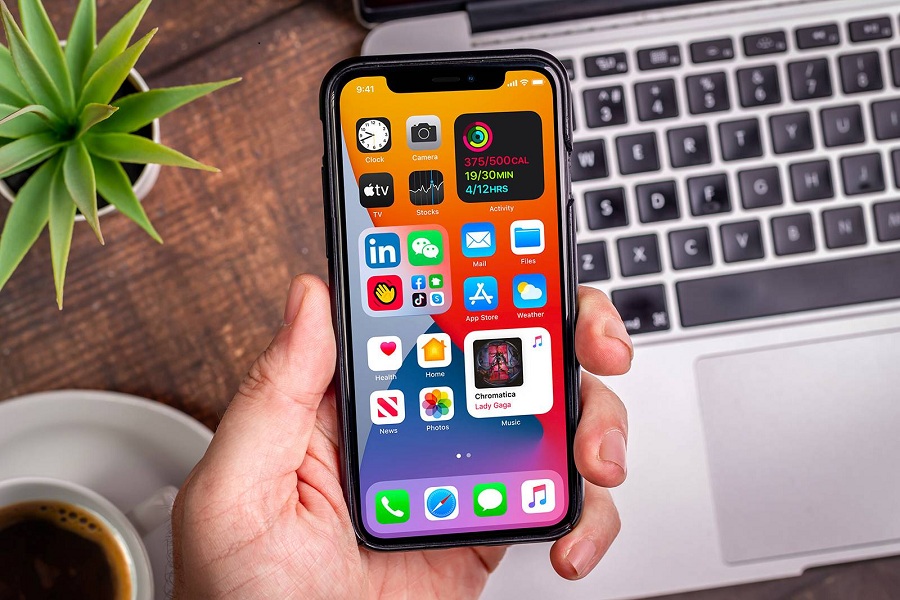 Without any doubt, I must say that Apple’s latest iOS 14 is the best update since 2007. From allowing users to change the default browser to adding multiple widgets to the home screen, everything about the new iOS 14 is applauding. But from the last few days, many people are complaining about the random apps crashing on iOS 14.

Like Spotify, Instagram, Facebook, and many other apps, the third-party app is facing the crash issue on iOS 14. If you are also getting the issue on opening apps on iOS 14, we have some ways to fix the problem.

See More: iOS 14 Battery Draining My iPhone X: How To Fix It

How To Fox iOS 14 Apps Crashing Issue on iPhone

Initially, Apple let all the developers test the app’s beta version so that every app makers redesign the app to run smoothly on the app’s new eco-system. Hence, many people are encountering the app crashing issue on iPhone after installing iOS 14. If you are having the same problem, you are still using the older version of the app. So if you recently updated to the iOS 14 then you need to update all apps. So go the App Store, tap on the profile icon, then Update All to get the latest updated versions of the apps.

If you are getting the app crashing in iOS 14 for a specific app, maybe the app you are using the conflicting with the latest iOS 14 system you have installed recently. So we suggest you uninstall the app and then again download from the app store. The issue will get fixed then.

Even after trying the above methods, if the apps are still crashing on your iPhone, then you may also need to reboot your iPhone to fix iOS 14 app crashing problem.

After the week of iOS 14 stable version release, many people also complained about some bugs with iOS 14. After hearing lots of complaints from the users worldwide, Apple landed the new upgrade iOS 14.0.1 on September 24. If you have not installed the new iOS 14.0.1 then go to the Settings app> General > Software Update then download iOS 14.0.1.

Solution #5: Quit And Reopen the app

The simplest solution we suggest here to force close the app and re-open the app again. Mostly this solution works for every app problem on iPhones. Sometimes these types of apps run in the background and make the device runs slow and app lag. So we suggest you to force all the apps and again try to launch the app. This will help to fix the crashing issue.

After trying all solutions mentioned above, if some specific app is still crashing on your iOS 14 device, you need to submit your feedback to the App Developers of the app. For that, you can visit App Store and give your feedback to them about the issue.

Even after trying all these solutions if the problem is still irritating you, then the last solution we are going to suggest you to downgrade to previous iOS 13 update.

These were some of the working methods you can try to fix the iOS 14 app crashing issue on your iPhone. If you have any other solution or any issue with the new iOS 14, then please don’t hesitate to drop the comment below.

How Do Set My Photo As App Icon in iOS 14 on iPhone?
iOS 14 Battery Draining My iPhone X: How To Fix It
Comment