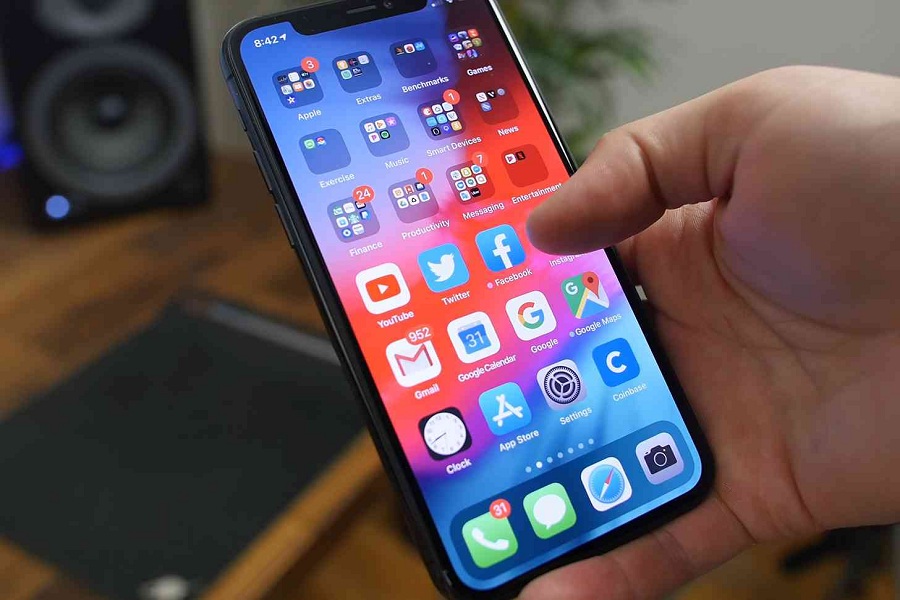 First iOS 13 on Sep 20, then iOS 13.1 on Sep 24, then iOS 13.1.1 and again the new update iOS 13.1.2 rolled out for iPhone users to fix some minor bugs. It is like Apple is back to back, releasing new updates as people are keeping complaining about the Apple iOS 13. So, they finally released the fourth iOS 13 version to fix maximum bugs and make some improvements on the device.
Well, earlier we predicted that Apple would release iOS 13.1.2 in further few weeks, but our prediction went wrong as the tech giant has just landed the new iOS 13.1.2 in only three days after the last update. I guess that’s the good news for iPhones who have been struggling through some glitches.

Installing iOS 13.1.2 is not that much tough as you can go to the Settings > General and then Software Update. There you can see the iOS 13.1.2 OTA update which you can download and install with just a single tap.

Many users have been complaining about the camera bugs after the iOS 13 update. It wasn’t fixed with the previous iOS 13.1.1. But the recent iOS 13.1.2 update landed with the camera bug fix according to the Apple.

There was also issue with the icloud when you Backup your data. It has been showing a progress bar continuously even after the Backup has been completed. So the new iOS 13.1.2 update came with the iCloud backup fix.

Once the iOS 13 update released, the loss of display calibration data issue also found. And finally, the iOS 13.1.2 update launched as soon as possible to fix the display issue.

Also, the Bluetooth disconnect issue waith some vehicles have been fixed by Apple with the new iOS 13.1.2 update.

The previous iOS 13.1.1 was also landed with some significant fixes like third-party keyboards access, battery draining problem, restore problem, better Siri and even the good sync in Reminders which was slow before. Before that, the iOS 13.1 release with some significant fix on iOS 13 like opening the camera properly, improperly behaving wallpapers, text entry issues, and more. The iOS 13.1 also included new features like improvement in Airdrop, Shortcuts app, ETA share, and much.
Have you upgraded your device to the iOS 13.1.2? If so, then what else you noticed new or different on the iOS 13.1.2? You can share your feedback without any hesitation in the comment box.
TagsiOS 13.1.2 iOS 13.1.2 update

How to Improve Battery Performance in iOS 13
How To Share ETA to Contacts from Apple Maps on iOS 13.1 [Manually or Automatically]
Comment