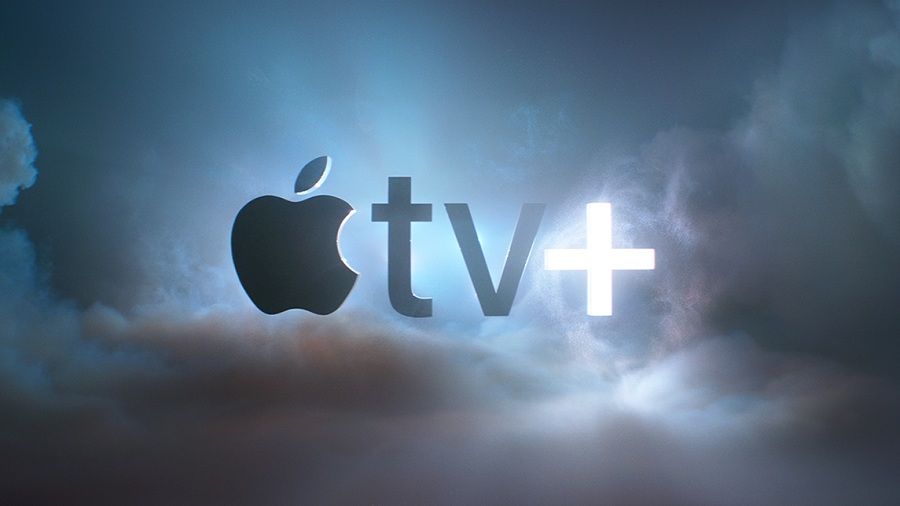 Apple TV+, Apple’s own streaming service that was teased in its special event held in the March along with Apple Arcade has officially gotten its release date. Recently at Apple’s September event or say iPhone 11 event launch Apple officially announced the release date and monthly subscription detail for Apple TV+. The online streaming service of Apple will feature the original and exclusive TV shows and movies that Apple has been developing with some of the prominent creators in Hollywood over the last few years.
Just a few weeks ago, Apple released some of its TV shows’ trailers and more details about many other original shows were revealed that will be available only on Apple TV+. At this event today, Apple announced that its most-awaiting streaming service will be launched on November 1 with $4.99 monthly subscription in over more than 100 countries and regions. This subscription can also be shared with “family Sharing” with up to 6 members in the family.
Apple TV+ will offer some promising original shows, documentaries, and movies including “See”, “The Morning Show”, “For All Mankind”, “Dickinson”, and “The Elephant Queen”.
Apple TV+ will be available on iPhone, iPod, iPod Touch, Apple TV, Mac, and other platforms through Apple TV app. So, Apple TV+ will be available for Android and also online at tv.apple.com for the same subscription price. Users can get a seven-day free trial.
Apple announced through its Newsroom that customers who buy new iPhone, iPad, Apple TV Mac, or iPod Touch will get a one-year subscription of Apple TV+ for free.