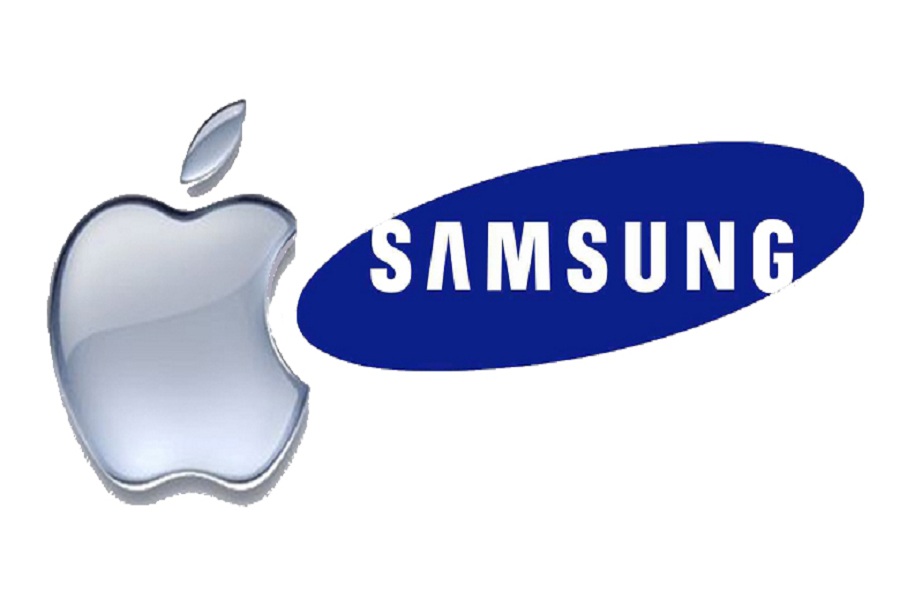 There was already a huge hype about Apple’s iOS 13, iPadOS, macOS Catalina, and watchOS 6. The rumors about iPhone 11 to be launched in September this year are also making headlines and then industry analyst Ming-Chi Kuo put out the news about Apple launching 5G iPhone next year. Now according to the recent reports, it is being said that Apple’s rival Samsung is about to launch its most awaited Galaxy Note 10 this year in August.

Samsung is planning to reveal its new gadget the Galaxy Note 10, phablet, in two sizes in early August and will ship in late August. These models will have 5G support. It is untold fact that Apple, every year, launches its new iPhone models in September and Samsung is putting out its Galaxy Note 5 Phablet prior to the release of Apple’s iPhone 11 models in September.

The Samsung Galaxy 10 models will be launched in two different display sizes. A 6.4-inch model will be called the standard model and the premium one will have a display size of 6.8 inches. These devices will be priced at around US$999 and higher according to the configurations. But reports also suggest that Samsung may sell Note 10 5G model only in Korea until the end of the year, and it will cost around US$1200.

Apple’s shipment slightly declined in quarter 1 of the year but still, Apple has managed to occupy 47% market in the premium smartphones. Apple’s market share is double than Samsung and almost triple that of Huawei. Huawei’s shipment share may decline later this year as it has been blacklisted in the US. Due to this trade war, China may create problems for Apple’s supply which may affect Apple’s shipment this year.

With all these reasons, Samsung is wishing to gain more market share than Apple. So Samsung is trying to woo the people by introducing its new Note 10 5G in August. A Counterpoint report claimed that Samsung did get a little more supply than the iPhone in Q1 2019 but never provide relevant data as the solid evidence to prove its report. So Apple is still leading the market of premium smartphone and Samsung, Huawei, and OnePlus are not even near after combined.

Reports are also suggesting that Apple will be launching iPhone 11 this year with some updates and iOS 13’s full rundown will be rolled out for users with the launch. It is been speculated that iPhone 11 will have new USB-C charging slot for fast charging and it will be shipped with powerful charger plug in the box. But there are more expectations from Apple’s iPhone 2021 than iPhone 11.

There are already assumptions that 5G iPhone models will be launched in the next year. Apple has filed a patent for all-new Touch-ID and expected to come with iPhone 2021 models. The new Touch-ID is being brought back (No, Face ID is not getting removed) with a more powerful feature. It will allow users to unlock the device with fingerprint from any part of the display. So, it’s worth to wait for iPhone 2021. Let’s see how Apple and Samsung will perform this year in the war of shipment and market share.

Apple Issues an Important Notice for MacBook Pro as They May Pose a “Fire Safety Risk”
Is Apple Getting Us iPhone SE 2 Next Year?
Comment