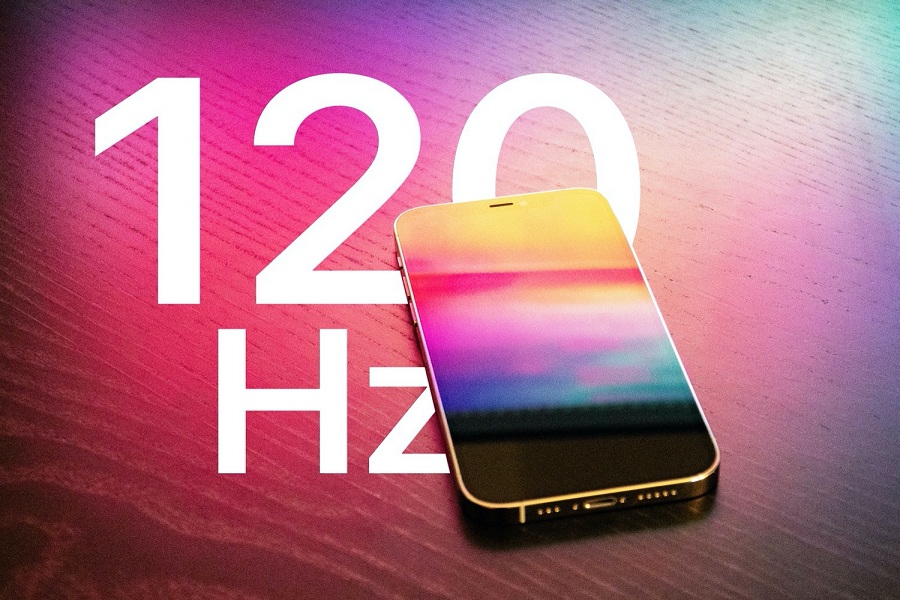 People are crazy for the next iPhone 13 as we will see the new processor and cutting-edge features. One of the most talked-about features of iPhone 13 is display. Users worldwide are buzzing about that next-gen iPhone 13 Pro model to come with the best ever 120Hz ProMotion display.

If Apple adds the 120Hz ProMotion display to the iPhone 13 then it will be the first device to have the best display. Earlier, AppleInsider claimed that we might see low-temperature polycrystalline oxide (LTPO) display on the next iPhone. But later, multiple blogs and leakers suggested we will see iPhone 13 with the 120Hz refresh display.

Samsung and LG are also converting iPhone-only production lines to LTPO tech production, as DigiTimes claims. The migration is expected to end soon and give the screens to Apple in 2021.

The lower-end model iPhone 13 lines will have an OLED display from LG Display and BOE.

As we know that low battery life on iPhones is one the worst things. Hence, the company is also working on the battery-saving technology for LTPO thin-film transistors before the release of the iPhone 12.  Apple is focusing on small batteries to manage the high-refresh display.

According to the DigiTimes report, the production of the batteries is completed, and devices with the screens see up to 20 percent reduced power consumption.

Some reports claim that the 120Hz ProMotion screen, which was first added to iPad Pro models, would come on two iPhone 13 Pro models to release in September 2021. There were many rumors that Apple would add 120Hz refresh rates to iPhone 12 Pro model, but it didn’t work.

Are you eagerly waiting for the iPhone 13 with 120Hz ProMotion? Which feature do you want to see on the next iPhone 13 models? If you have anything to share about it, please do share it with us through the comment box.