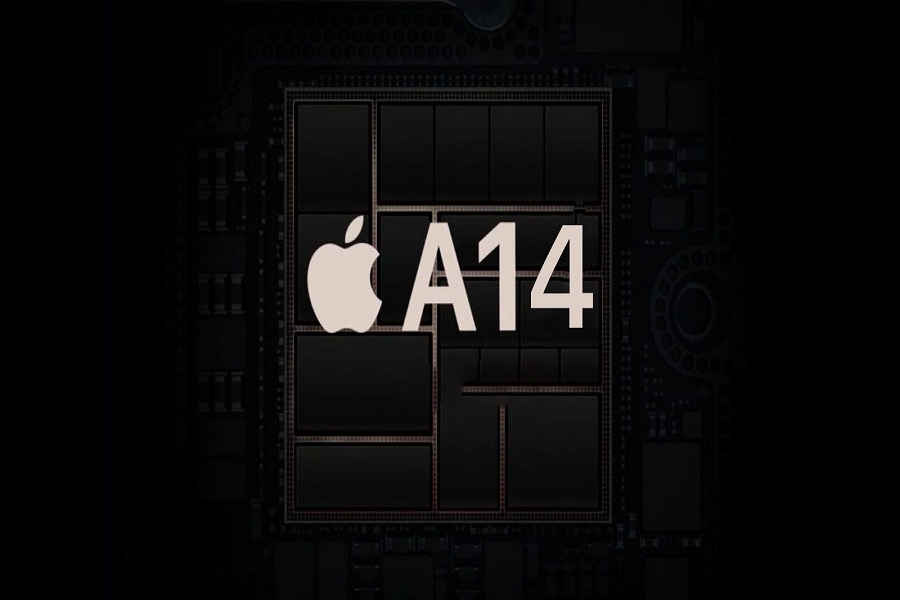 Without any doubt, we must say that Apple’s latest iPhones are powerful and provide the best performance compared to other rivals. That makes the device unique and stands out. Hence, the company will do the same with the upcoming 2021 iPhone.

After the release of the iPhone 11 models, a lot of leaks we have seen about the iPhone 12’s name, design, 5G support, and more. And now, with the New Year, new rumors about the iPhone 2021 already started. The recent leak hinted that the iPhone 12 would be the most powerful device of the company, just like the MacBook Pro.

The popular website MacWorld recently reported that Apple would use the most powerful A14 chipset that is likely to be based on a 5 nm process. They call it a huge as they said, “The 5nm mode is not a half-step by any stretch, but it is the next “full node” after 7nm.”

Let me tell you more about the CPU performance of the A14 chipset; the report predicted that it should get a score close to 1600 on the single-core test of Geekbench 5 with the “higher peak clock speeds and some architectural improvements made possible by the much higher transistor budget” courtesy compare the A13’s score which is 1400.

We know that the A12 and A13 chipsets have two large high-performance cores and four small high-efficiency cores that offer great multi-core performance, but the next A14 SoC may have a third large code also that will provide the great performance boost compared to A12 and A13 chipsets. Therefore, the next iPhone 12 series may get a score around 4500-5000 at the Geekbench 5 multi-core score same as the MacBook Pro. And we should also tell you that“… a score of 5,000 would be similar to 6-core mainstream desktop CPUs or high-end laptop CPUs. It’s 15-inch MacBook Pro territory,” says the report.

The citing sources claimed earlier that “As much as two-thirds of TSMC’s available 5nm process capacity will be utilized to make the next-generation iPhone chips.” And the Digitimes that Taiwanese Semiconductor Manufacturing Company (TSMC) reported will make the A14 chipset for Apple, and the production of A14 chipset will start in the second quarter of 2021.

Talking more about the Apple A14 chipset, it will be more powerful with the improved AI integration if we compare it with the A13 Bionic processor. Let me also tell you that A13 Bionic is the fastest chip that Apple has on its iPhones till date, which has a 20% faster CPU and GPU than A12.

So we are only 8 months away from the most powerful smartphone in the world. What more do you think Apple should add to the iPhone 12 devices. You can share your thoughts in the comment box.