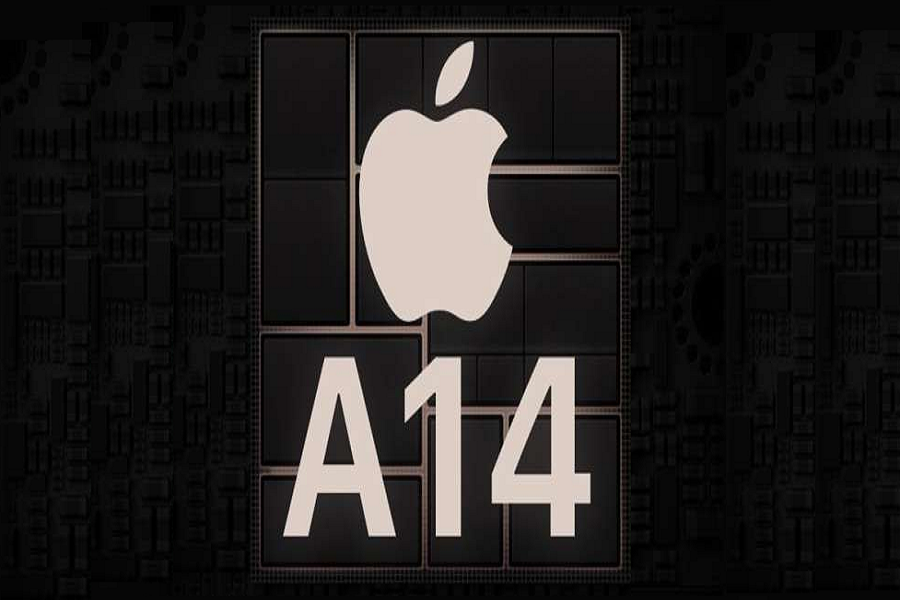 Every year, Apple releases the new iPhones with the complete new, improved processors. Last year, Apple released the iPhone 11 models with the advanced version of the A13 chipset. Now this year, the company is planning to add the most advanced A14 chipset to the next iPhone 12 in the fall of 2021.

The benchmark scores said to be from the new processor in the device start to populate popular benchmark tools like Geekbench. So we will see the improved version of Apple chipset A-14 in the next iPhone 12 this year as the company is seeing massive gains in their chipset despite the other mobile manufacturers are hitting a bit of performance wall. So the A14 processor will be the first A-series processor to cross the 3.0 GHz mark as per the Geenbench testing. We can say that nothing from the Android side comes close to the A-14’s result.

The current 12.9-inch iPad Pro is featured with the A12X chipset along with 8 cores and scores 1110 on a single core and 4568 on the multi-code. So the score for the upcoming A14 goes beyond even that. The single-core performance of the devices shows an 1658 score with 4612 multi-core scores. This score indicates that the next iPhone with A14 will give an improved performance as well as better multitasking and navigating apps compared to the previous models.

Many rumors also suggested that the company is also developing an ARM Mac that is expected to launch this winter. So the new chipset will also make great success to the laptop processor as well and also it will help to improve the performance of the device as well as beneficial for tasks like AR rendering or better image processing in the new iPhones this year.

Well, the Weibo post suggested that the Apple A14 processor is still suspected as there is always the change it could be something else. In a case, if A14 would be the next process in iPhone 12, for sure Samsung and Huawei have something surprising secret to compete with the tech giant Apple.

Apple To Announce Its 5.5-Inch iPhone 9 Plus With A13 This Year
Apple Confirmed WWDC 2021 Coming In June With iOS 14 & Much More
Comment