Home » Apple’s Next iPhone 12 Production Delayed By A Month 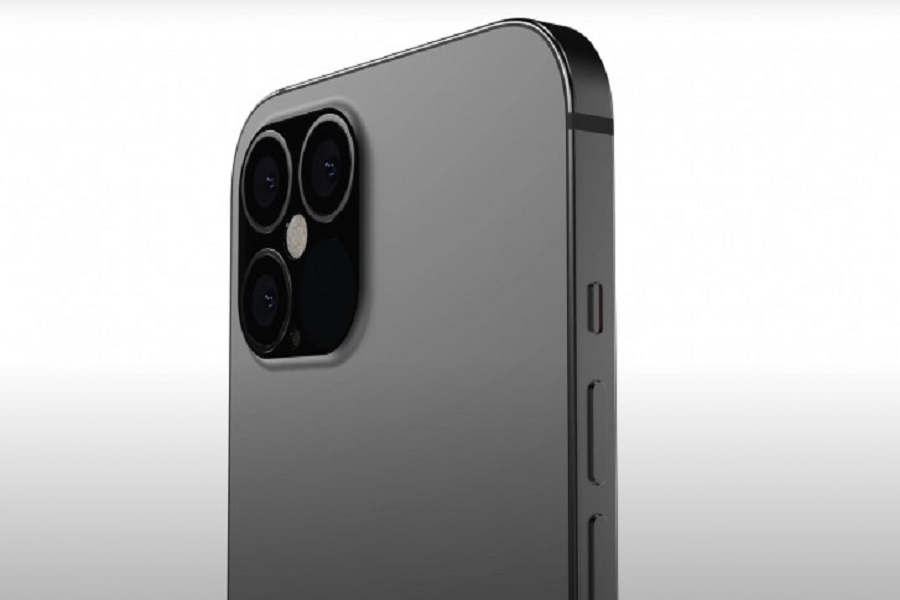 Since the drop in the demand for Apple’s products, Apple is planning to postpone the launch of four new iPhones 12 by a month. That’s right! So you will not see it before October. So if you are excited about the next iPhone 12, then you will have to wait a more month as we know that Asia is the heart of the supply chain, the final decision taken for the delay of Apple’s next iPhone by a month.

Apple is still pursuing its plans to release four new iPhones by the end of the year, some of which will have 5G connectivity, the latest generation. Every phone, which will have variable prices, according to sources, will be available in 3 sizes: two 5.4-inch, one 6.1-inch, and one 6.7-inch, all will be equipped with organic diode screens light or Oled. And we all know that iPhones still account for over half of the group’s total revenues.

The WSJ’s recklessness comes a few days after the Apple Watch’s 5th birthday, which has become a leader in the smartwatch market. It was April 24, 2015, when the Apple watch, now a sales champion, made its debut on the shelves of Apple Stores in the USA and in eight other markets, then arriving in Italy in June.

It was the first product of the Tim Cook era, which inherited the reins of the company from Steve Jobs, the Apple Watch had a decidedly lucky debut. Before booking it in the store, 1.7 million Americans booked it, a demand that far exceeded the initial offer of devices, helping to increase the appeal of the new gadget.

It was not easy considering that the Apple Watch has entered a market already manned by high companies – Samsung Sony, LG, Asus, Motorola -, but that at that time had not yet taken off in terms of volumes. 2014 closed with 29 million smartwatches and smartbands sold, a figure that almost tripled in 2015, with 82 million units. The wearable device market then grew and evolved. In 2019, according to the analysis company IDC, sales jumped to 336 million units. About half (170 million) are earphones and headphones, followed by smartwatches (92 million). Apple is the queen with 106 million pieces of Apple Watch, AirPods, and Beats headphones. Last year, Strategy Analytics certified, with 30.7 million units put on the market, the Apple Watch has surpassed the entire Swiss watch industry,

The product has also evolved from a technological point of view. Expected as “the iPhone on the wrist”, it allows you to make calls, read notifications, talk to Siri, pay at the cash desk, and get directions without taking your smartphone in hand. But it has found its specific reason for use in monitoring the health of those who wear it. The Apple Watch monitors physical activity, heart rate, and various other parameters.