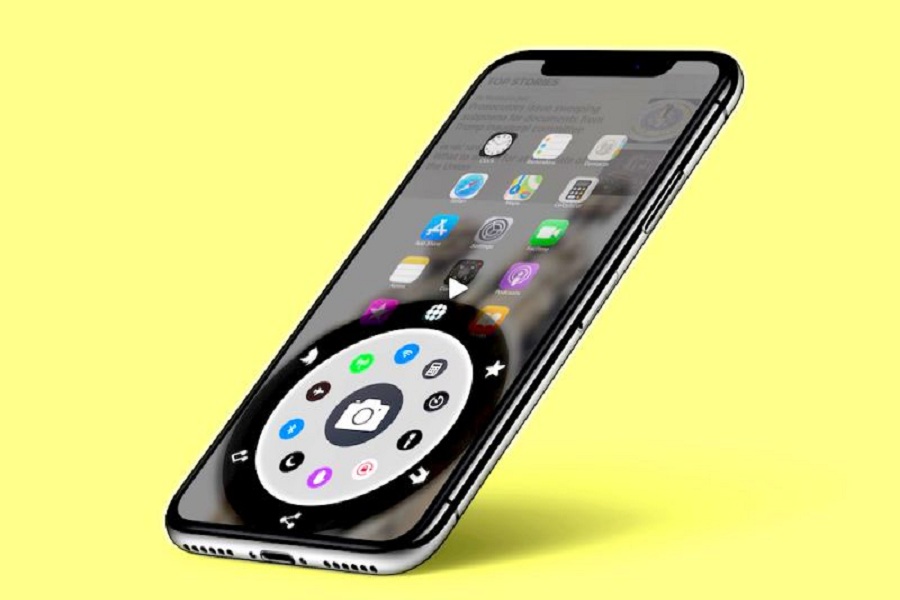 We know that it’s too early to talk about Apple’s upcoming iOS 14 update. There are more missing features of iOS 13 that are still in the pipeline, which is expected to come with the next iOS 14 update. There is no update from Apple about the new iOS 14 update, which could come with iPhone 12, which is considered the huge iOS update for the next iPhone.
As many new features added to the iOS 13, now people are wondering what could Apple bring to the next iOS 14 to attract more users. Well, it’s obvious that Apple’s first iPhone with 5G support will come in 2021 with the next iOS 14. So we assume Apple will bring iOS 14 consider the new 5G technology to compete for its rivals.

One of the noticeable features that we will see on iOS 14 that will be the 5G technology with a new iPhone model. We know that Apple hasn’t added the 5G support to its iPhone 11 models this year. And we know that Apple is working on its new chip to bring 5G support, and it will also take the time to get the complete 5G available networks in every area as now there are few cities where the 5G network is available. So, Apple is working on its new 5G modem to meet the 5G networks.
Furthermore, there is one most awaited AR glasses to unveil next year with the 5G network. The new AR would work as an iPhone accessory run through iOS to show the text messages and map direction, although that could grow over time to run their own proprietary apps from a dedicated AR glasses store – and perhaps become a standalone successor to the iPhone itself.
Apple will also need an AR app to use the new AR glasses. As the developers have already worked for ARKit, that would work great for the upcoming Apple AR Glassed with the support of iOS 14.
As we know that people do not also do replies from their phones to do some important work. But in iOS devices, there are no insert links into text in iOS’ Mail client or Or in third-party mail clients like Gmail. So, putting links look more professional so that it looks like you are replying from the desks, not from the phone.
iOS 13 came with the great feature to detect and block spam calls as the Silent Unknown Callers. But sometimes it also blocks some important business calls and dating calls, which is quite annoying for some users. So maybe we will see the next iOS 14 update with the new Silent Unknown Callers filter options so that you could allow some calls you don’t wish to miss.
There is no news about Apple’s foldable phone yet from any source, but it’s expected that Apple’s next iOS 14 update is now under development considering the foldable support. Samsung has already released its Galaxy Fold device with the foldable feature. So Apple is not in a hurry to launch its foldable iPhone as the company is focusing on its 5G chip.

Well, it’s quite sure that the final release of iOS 14 will be at Apple’s September event 2021 with the new iPhone 12 or maybe iPhone SE 2. Talking about the iOS 14 beta version, we may see the beta version of the new iOS 14 at the WWDC 2021 in early may for all developers, and after a month, it will be available as the iOS 14 public beta.
As for now, there were all rumors about iOS 14 we have heard from some source. I hope you enjoyed the article. What’s more, you want to see in the upcoming iOS 14? Please share your thoughts in the comment box!
TagsiOS 14 Beta iOS 14 Features iOS 14 Release Date iOS 14 Rumours