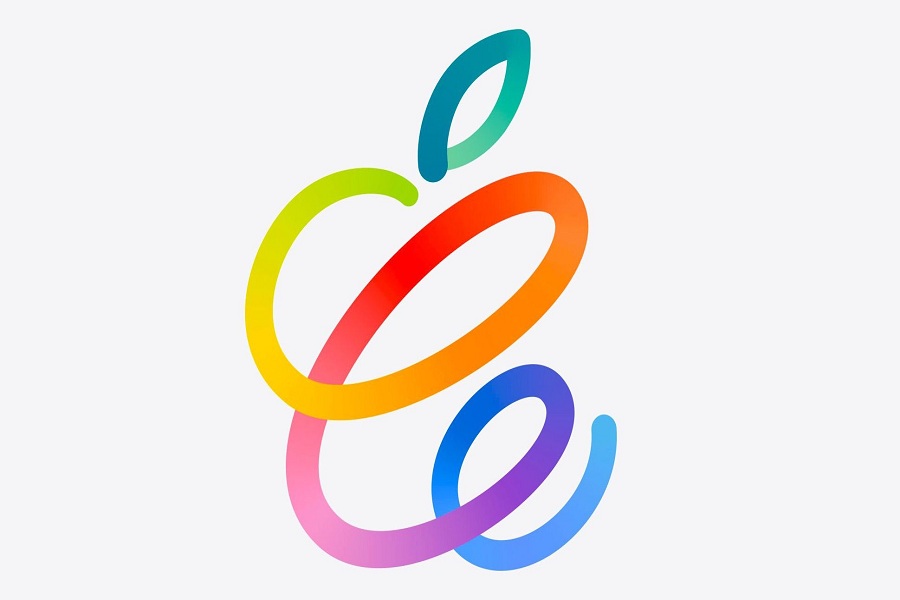 Apple’s voice assistant ‘Siri’ announced that the next Apple event is scheduled for April 20, 2021 and the tech giant later confirmed it. The event will be called ‘Spring Loaded’ and the company will host the event on the mentioned date. This will be Apple’s biggest launch event since the November 10, 2020 event. The company on Tuesday sent out press invitations for a virtual event that will take place at its Apple Park headquarters in Cupertino, California. The event start time is 10am California time/6pm UK time. The event is expected to last for about one to two hours.

In a typical year Apple normally hosts four events where the company introduces new products in front of a large crowd. But in a less typical year like 2020 and probably 2021 Apple will not conduct offline events and will invite everyone to join them in an online broadcast. While most people actually preferred Apple’s video presentations in 2020, some were disappointed to miss the exclusive ‘invite only’ event. We are hopeful that the event will be a huge success like the November 2020 event and we will see more of them in 2021 and also after the pandemic ends.

Although nothing much is revealed about this event which leaves us with a week to make all sorts of guesses. Rumours are that a new range of Apple iPad, iMac and AirTags are expected at the event.

On april 20 we will see the first product launches of 2021. The event will be digital and it’s looking like it will be an iPad-centric event. There are many Apple products rumored to be coming in 2021 that we could see unveiled in April with the possibilities listed below.

A new version of the 12.9-inch iPad Pro has been developed by Apple. And if reports are to be believed then there are no design changes to the iPad Pro models. The iPad Pro will feature a mini-LED display, an A14X chip, camera improvements, Thunderbolt connectivity and perhaps a 5G chip. There are rumours of an 11-inch model coming too but the mini-LED display will be limited to the 12.9-inch model.

Apple is also making a 9th generation version of the low-cost iPad with a 10.2-inch display that is similar to the now discontinued 3rd generation iPad Air. There have also been rumors of iPad mini with a 8.5 to 9-inch display. Recently leaked dummy models have not featured any design changes.

The tech giant is working on revamp of its iMac lineup and is also expected to be launched at this event. The new version will have iPad Pro design language and slimmer bezels. This iMac will have a homegrown Apple Silicon chip and an Apple-designed GPU.

This is not all. The tech giant is believed to be working on a few other things, which can make their way to next week’s event if not officially introduced. Details about smart glasses, an augmented reality/virtual reality headset and iPhone 13 is very unlikely to be revealed at this event.