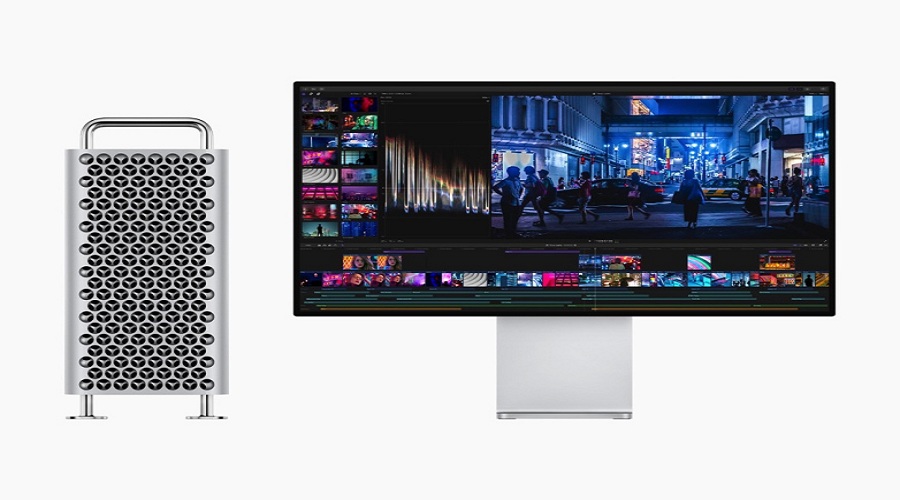 Apple’s most waited new upgrade Mac Pro is now finally available online. So, if you have waited a long to get the new Map Pro, then you can pre-order Apple Mac Pro right now.  The Mac Pro was unveiled at the WWDC02019 in June. So people were impatiently waiting for the availability of the new Mac Pro.

As we know, that new Map Pro is Apple’s first update after six years and has jaw-dropping features. It looks amazing as Apple removed trash can cylinder design for a more traditional tower shape that has several holes for cooling and a handle on top.

The new Apple Mac Pro is loaded with the 28-core Intel (INTC) and 1.5 TB of system memory. You could buy the only Mac Pro device at a $6000 price. Furthermore, there is also a 32-inch 6K retina LCD display that is also available as Pro Display XDR, which will cost you $4999. Also, the monitor stand is there for your Mac Pro, which will cost you more $999.

We know that the price of the new Mac Pro is huge, but it will give a great choice and flexibility to the professionals. Still, Apple thinks that the price is worth it. Well, Apple’s Mac business is going great as it is rising 2% year over year to $25.7 billion. Let’s see how this new Mac Pro will work.

This is the price of the most expensive Mac Pro ever made by Apple
Apple’s New iOS 13.3 Update Is Now Live For Everyone: What’s New
Comment