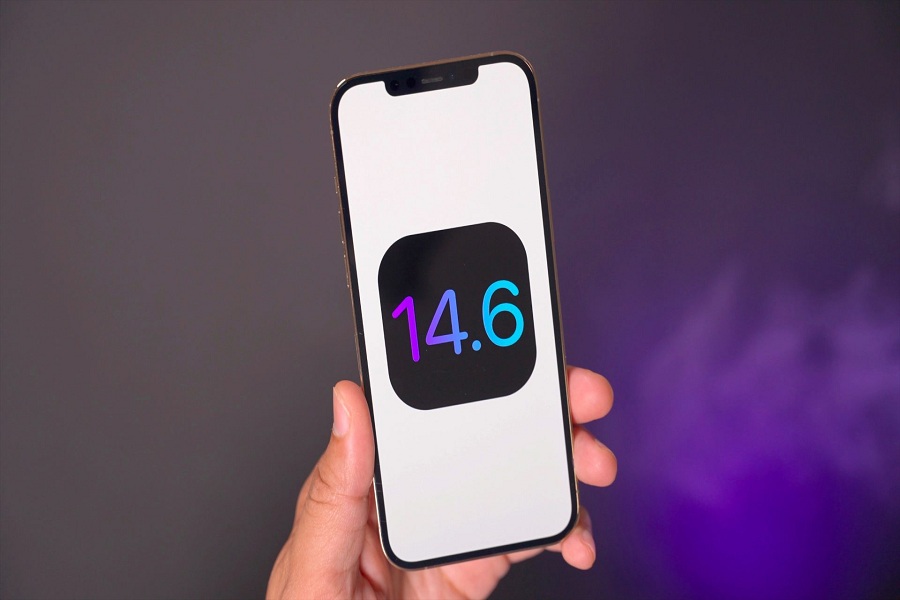 While we are only 10 days away from the next iOS 15, Apple surprisingly releases the new iOS 14.6 update with some fruitful features. You can simply go to the Settings > General > Software Update and download and install the new iOS 14.6. If you cannot see the update, then keep checking it until you see the new update.

If you haven’t installed the new iOS 14.6 yet and wondering what’s new on iOS 14.6, then here we are going to tell you if you are about download iOS 14.6. Before you see the new features of iOS 14.6, make sure that you have the device that supports the latest iOS 14.6. Below are compatible device of iOS 14.6:

Have you updated your device to iOS 14.6? Is it useful? Which feature does you like the most? Please do share with us through the comment box.