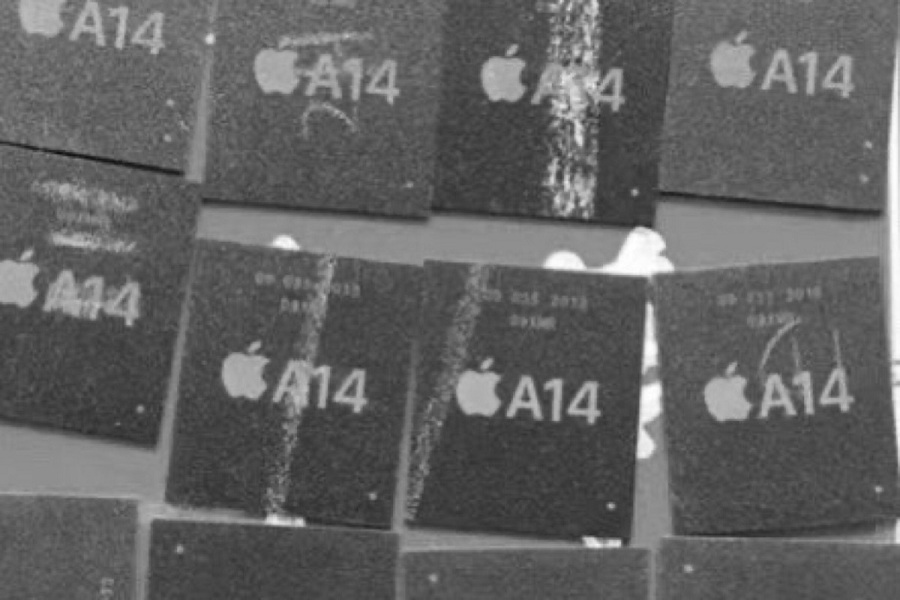 As we know, Apple and Qualcomm had a deal to make develop the new processor for every new iPhone, and after that, Apple collaborates with Intel to produce Apple’s Bionic chip.

After they made a deal we have not heard about any new Bionic chip yet, now the new image of Apple’s A14 Bionic chip roaming online and people cannot stop talking about it.

One of the trusted Apple leaker Reliable (@loabaiTD) leaked online image on Twitter today that shows Apple’s custom A14 chip which is going to be on upcoming iPhone 12 models.

Talking about the next Apple’s A14 chip, it is custom in-house CPU that be used on Apple’s upcoming models. So we can expect it on the upcoming Apple’s A14 Bionic chip on the next model which is coming this September. Apple’s A14 chip will be most powerful and successor of the current Apple’s current A13 chip.

Apple’s A14 Bionic chip will be the first processor from Apple wills is going to be much faster than the previous A13 Bionic Chip and rumoured to have exceeding 3GHz. So it will be first mobile-based ARM processor to past 3GHz.

The new stormed the internet when leaks A14 benchmark shows up on the Geekbench. You can see the comparison of the two benchmark image below:

Furthermore, one of the most popular leaker Max Weinbach and EverythingApplePro also claimed that the new A14 chip would have 15 billion transistors which is too much compared to previous A13’s 8.5 billion transistors. Also the A14 Bionic reduced size to the 5 nanometers which is 2nm smaller than the 7nm A13chip. We also want to tell you that A14 chip will have the ARM macs with the 12 cores. Also, Apple will use it for the Mac computer to make the better computer with the new design and powerful system.