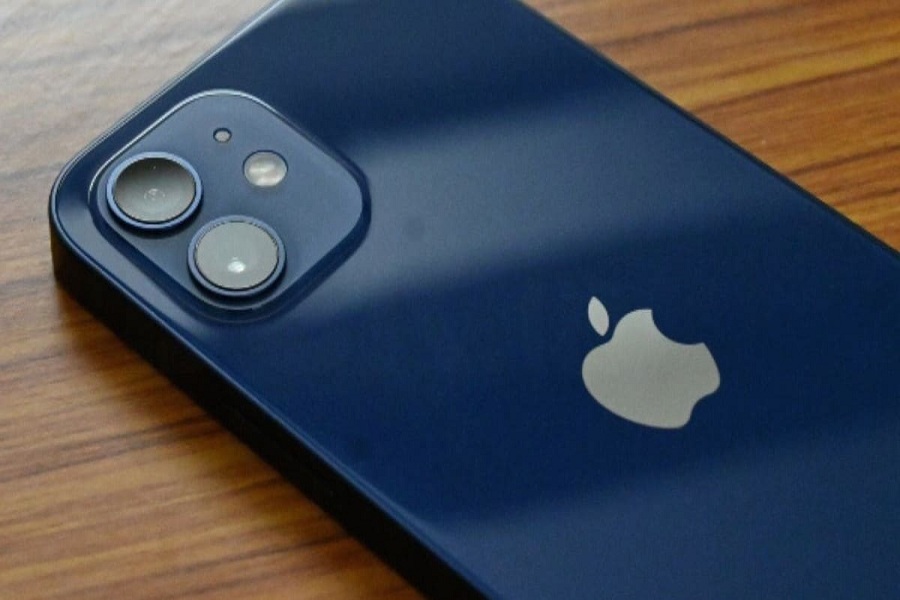 And for the very first time we now have an alleged picture of the new iPhone 13. The new picture which is believed to be the backside of an iPhone 13 mini, first appeared on a Chinese microblogging site Weibo and was first spotted by GizChina and reported about it.

A leak in CAD renders that surfaced last week revealed that all models of the upcoming iPhone series will sport a smaller notch when compared to predecessor. The CAD renders suggest that the new iPhone 13 mini is very much similar to the current iPhone 12 mini. The only noticeable difference is in the camera module where the cameras appear to be diagonal instead of one over the other.

As mentioned before the diagonal camera setup as seen in the renders and photos would sport a similar 5.4-inch display as seen on the iPhone 12 mini. The dimensions of all the new iPhone models will also be the same as of the iPhone 12 models with iPhone 13 mini being the smallest in size. Further, the report suggests that considering the bad performance of the iPhone 12 mini, the company will use new technology to improve the battery life of the upcoming mini.

Although all these leaks and rumours are not yet confirmed by the US based company, it is quite possible that all these rumours will come true in September this year. The company is also believed to come with some of the other features that the iPhone 13 series could possess are- powerful processor likely A15 Bionic chip, in-display fingerprint scanner, improved cameras and more.