Home » Apple’s iPhone 12 Mini: Shipping Will Start from Next Week 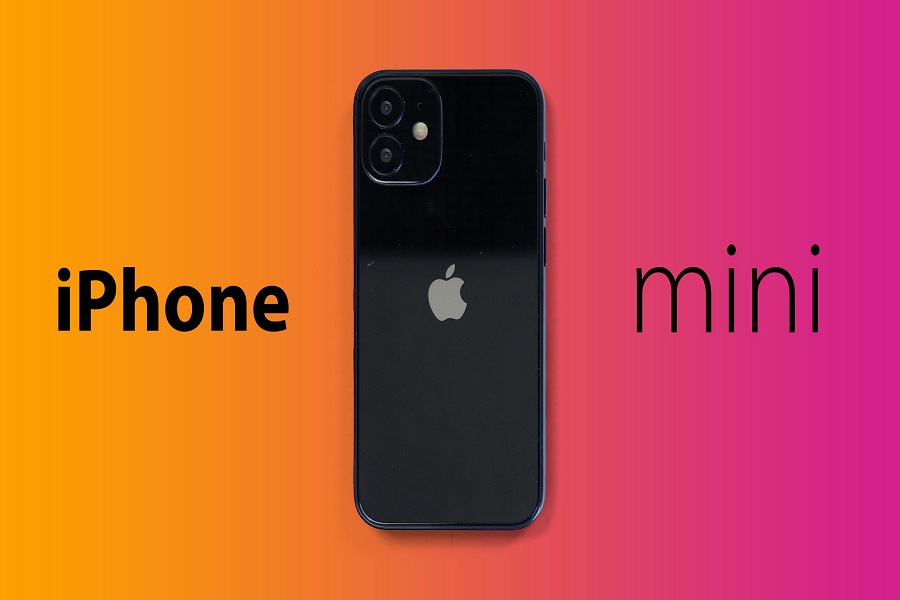 Apple’s September events showcased many exciting things such as iOS14, A14 Bionic chip, Apple One, and much more but iPhone 12 was missing as it is scheduled to launch in Cupertino-based company’s Fall event. Among the iPhone 12 series, iPhone 12 Mini is making buzz and according to the latest rumors, it is expected to be shipped to the distributor from October 5.

According to the Tweet of Tech Analyst Jon Prosser, the first iPhone 12 mini (5.4 ″) and iPhone 12 (6.1 ″) devices will be delivered to distributors next week. According to his information, it starts on October 5th. Deliveries include the 5.4-inch iPhone 12 mini and the 6.1-inch iPhone 12. Both devices have memory variants of 64 GB, 128 GB, and 256 GB. In the further course, he supported previous reports, according to which Apple will unveil the devices on October 13 as part of a digital keynote. And pre-orders should be possible from October 16.

But there is much confusion regarding the memory of the variants. In May, there were reports that Apple would like to completely abolish the 64 GB iPhone models. That said, it was claimed at the time that 128 GB will be the smallest version of memory. The two iPhone 12 Pro models, on the other hand, should be available with 128 GB, 256 GB, and 512 GB.

Prosser also noted that the name “iPhone 12 Mini” will be the final marketing name for the 5.4-inch 5G iPhone. Pictures have previously surfaced showing stickers from Apple’s new silicone cases. The designation could also be seen in it. So, the keynotes of Apple’s next event will be announced before October 6 and the digital event will be premiered on October 13.

Apple took a similar approach to the last event. The announcement was made on September 8 while the event took place on September 15.