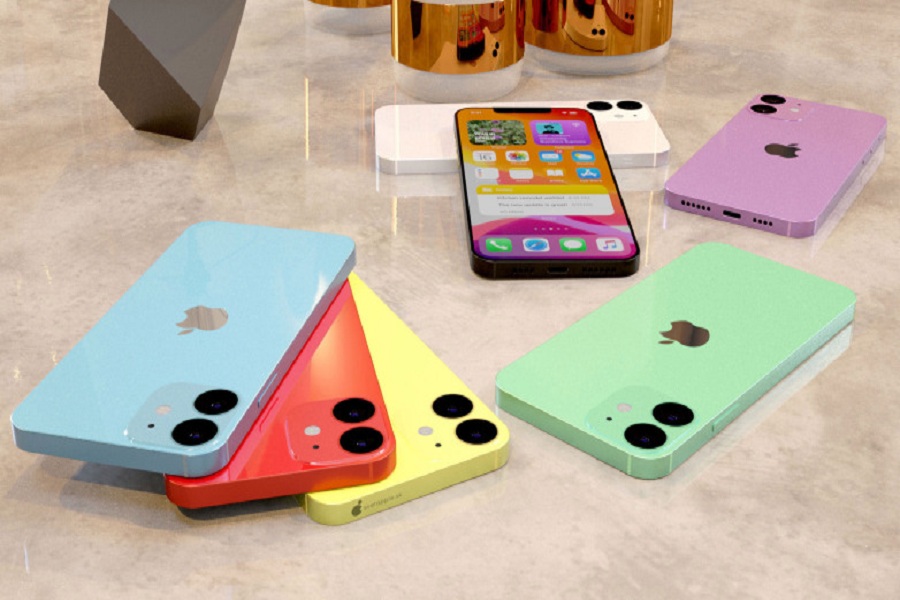 If you ask me what’s trending today or these days, I would say iPhone 12.   As we are coming close the release of iPhone 2021, the more buzz we hear about the next iPhone. Just like out every article, today we have something exciting to share about the upcoming iPhone 12.

On the internet, we have seen dozens of leaks about iPhone 12 design as many leakers claimed that the iPhone 2021 models would have complete new design with the combination of iPhone 4 and iPhone 5 design along with new iPhone X/XS/11 design. When the design came out, it looks like a shrunken-down iPad Pro with the notch on the top just like earlier Apple iPhones.

So this time, Apple is planning to launch its flagship iPhone 12 with the same design like iPhone 12, but the display will be 5.4-inch in spite of 6.4-inch. Hence, if you are looking for the comfortable or handy iPhone, then this would be the best for you.

Today’s main news came to the buzz when the popular blog Stevapple has developed the models of 12 in multiple colours which look amazing and completely different from the older iPhones.  We still don’t know which color’s iPhone Apple will finalise, but you would love these new colors of iPhone 12.

While a recent report from the Prolific Tipster Mark Gurman indicate that Apple is hosting live steam on September 10 to announce the next iPhone 12, other popular leakers like Kuo and Jon are claiming that Apple will release its next iPhone late compare to its previous releases due to the COVID-19 pandemic. Apple recently confirmed that during the earnings call that the iPhone 12 will come out late by a few weeks. Some leaker also said that we might get the iPhone 12 models in the middle of October and other iPhone 12 pro and iPhone Pro Max until November.

Well, everything is still under the hood as Apple is very good at keeping secrets. But we still know that Apple’s next iPhone 12 and Phone 12 Pro will be the first iPhone redesign as the release of iPhone X in 2017.

None of these details has been confirmed by Apple yet at this point, but the company isn’t exactly known for keeping its plans a secret. And speaking of plans that aren’t a secret, we’ve known for almost a year now that Apple’s upcoming iPhone 12 and iPhone 12 Pro phones will feature Apple’s first big iPhone redesign since the iPhone X debuted in 2017.