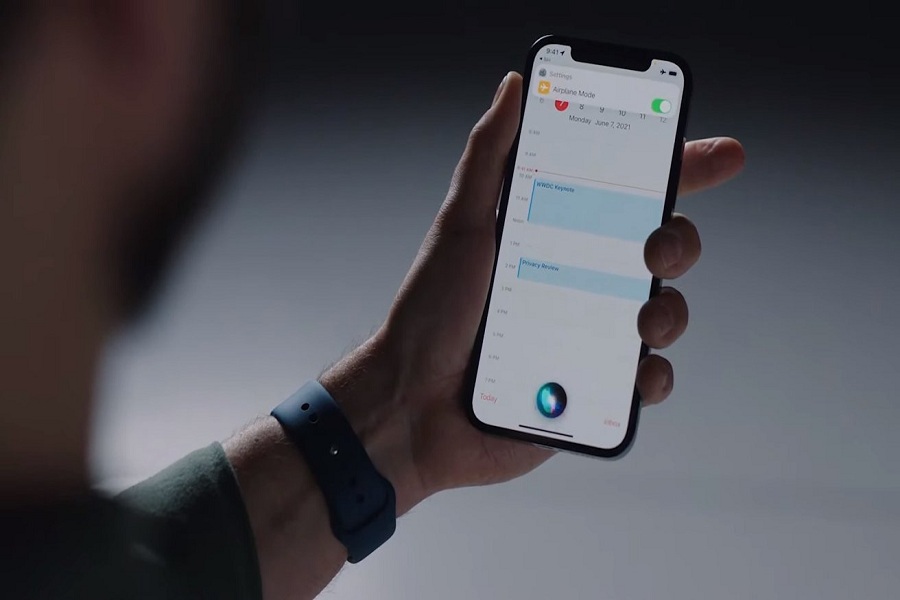 Along with all major announcements at this year’s WWDC event, Apple announced that third-party devices will be able to start integrating Siri soon. Any HomeKit manufacturer will be able to add the voice assistant “Siri” to their products,once approved by Apple. Apple’s plan for Siri to integrate with any HomeKit will make users able to access the voice assistant on any approved device connected to their network, expanding Siri’s power beyond its current limit.

“Hey Siri” enabled third party accessories will relay requests through HomePod/ HomePod mini. Features such as Personal Requests, Intercom, timers and alarms will also get supported. Apple explained that from today smart home device manufacturers can start working with Apple to integrate Siri into their accessories.

Apple’s voice assistant Siri always needed to be connected to the internet to function, even for a basic request involving nothing but a specific device. Apple is working on a possibility to eliminate that barrier for the voice assistant. Now most of the voice processing will now take place on iPhone and iPad which means users can use Siri in Airplane Mode or when there is no internet. Users will be able to adjust settings, launch apps and control audio content by voice at any point. According to the tech giant this is more about people’s data security rather than making it about the voice assistant more appealing to the public. The biggest privacy concern of unwanted audio recording by third party apps will be removed since the user’s request and voice recognition is processed right on their iPhone or iPad by default.

Although Apple didn’t say much about potential destinations for Siri at WWDC, it’s a safe bet that we can expect to see third party Siri speakers and other new voice-activated Siri devices by the end of the year. For instance, Ecobee teased us about an upcoming Siri smart thermostat. Apple also said that it will also support Matter with iOS 15. We will keep an eye out for you as more of these Siri gadgets start to arrive.

Beyond the above reveals, there were only a few interesting announcements related to voice technology. With the microphone icon in the address bar, the new voice search function in iOS 15 is accessible on Safari. Tap once and just say what you are looking for and the browser will use the default search engine to show results for it. Apple’s AirPods Pro wearables are also getting an upgrade with the new Conversation Boost feature, designed to isolate human voices and act like hearing aids once the  FDA approves it as a medical device.

How To iOS 15 Beta Profile Download Free
Should You Install iOS 15 Public Beta? How to Become an Apple Beta Tester?
Comment