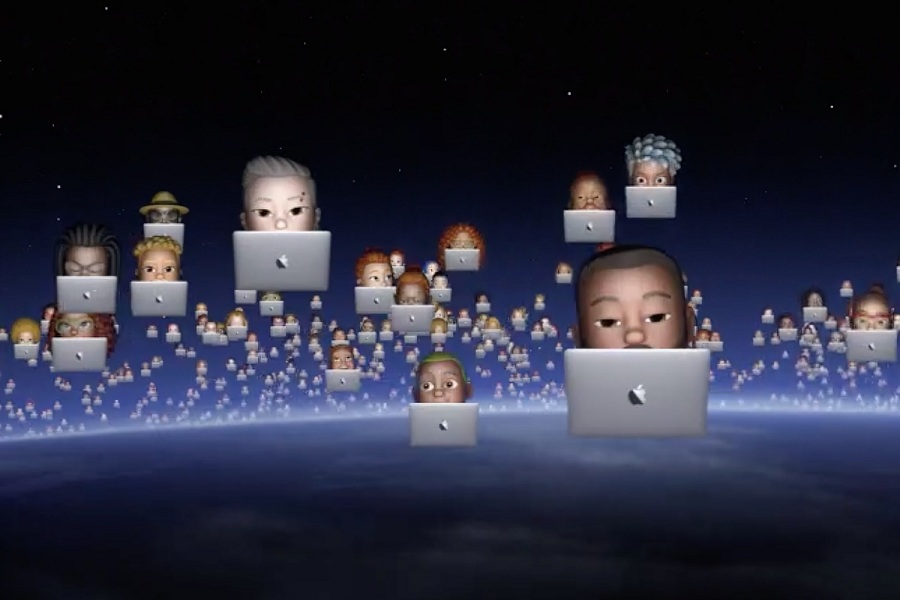 Apple’s next big event, i.e., WWDC (World Wide Developer Conference), is scheduled for June 7th, 2021. So, just according to Apple’s ritual, the date has been finalized in the first week of June as last year the event got postponed to the last week of the same month due to COVID-19. However, similar to the previous year, Apple would stick to the virtual event so the whole event will broadcast as a live stream. The event will be stream keynote of the event live from Apple Park at 10 AM PT, June 7th. Viewers will be able to watch it on the Apple website, YouTube Channel, Apple TV app, and Apple Developer App on iPhone and iPad.

WWDC 2021 is also traditionally about software, including, of course, the new iOS version. We have summarized for you what will most likely be seen at the online keynote.

As we said, just like the last year, WWDC 2021 would be a digital event. A pre-recorded video will be streamed directly from Apple Park. Apple’s engineers and executives will introduce the upcoming software updates for the various Apple devices. After the Keynote, Apple will host the State of the Union. In addition, WWDC 2021 would include the Apple Design Award on the third day of the event, i.e., June 10th. This event will have a video component.

Apple is also likely to offer pavilions for the event. According to the iPhone maker, this will provide an easy way for the developers to explore relevant sessions, special activities, and labs for a specific topic.

The company will also set up Digital Lounges, which will provide Q&A sessions in chat format along with special activities related to developer tools. The WWDC 2021 will have many more amazing things, including 200 in-depth sessions, labs, and others. Thus, this will allow developers to have unparallel access to designers and engineers from Apple.

The focus of WWCD 2021 will, of course, be on the new version of iOS. Apple’s mobile operating system is rumored to require at least an iPhone 7. If this proves to be true, users of an iPhone SE of the 1st generation, among others, will no longer receive an update. Whether there will be a similarly large redesign with iOS 15 as of last year with iOS 14 is questionable. Allegedly, Apple is said to have at least revised the lock screen. Among other things, there should be new setting options for notifications on a status basis and automatic replies.

There are rumors about Apple working on bringing new features to iMessage. The company’s goal is to make its Messenger app more of a social network, just like WhatsApp. However, there are no leaks about the new features of iMessage that will be available with iOS 15. Apple will focus on more privacy features in the latest iOS update. Some reports also suggest that new features will allow the users to know which apps are collecting more data.

Some health features will include a food tracker in the Health App, which is similar to other third-party fitness apps. Support for double biometric authentication and redesigned control center may also come later this year. The beta version of iOS 15 will certainly be available shortly after the keynote. The final version should then be delivered as usual after the launch of the iPhone 2021.

iPadOS will likely take over many of the features of iOS 15. Apple has probably revised the tablet operating system a little more visually. Among other things, some tablet-exclusive functions are under discussion and a redesigned home screen. Apple can surprise us with something new with this update. With the iPad Pro M1, a tablet has recently been available that should offer a number of new software options. With this next-gen tech, there are many changes that Apple can bring to the iPad lineup. So, we wouldn’t be surprised if Apple focuses even more on image and video editing here.

A report from Bloomberg also suggests that the new iPadOS will be the most significant update in the last ten years for the iPad home screen. It is also rumored that apps like Final Cut Pro and Xcode will be supported with the new OS. However, time will tell whether Apple has encompassed these features for the new updates or not.

WWDC 2021 will also announce watchOS 8. We don’t know much about the new OS for the Apple Watch yet. There should be new dials as standard. Reliable information on new functions is not yet available. Rumor has it that Apple may introduce some form of stress monitoring when people are a lot more stressed in times of the pandemic, certainly not a bad idea. As before, the new watchOS 8 should be compatible with the 3rd generation of watches.

What is Apple going to do with its TV box? Last year, the group treated tvOS rather neglected. This year that could change. With the new box Apple TV 4k you have a new product at the start. In addition, Apple’s streaming service is picking up speed and this summer. Wouldn’t it be a good time to revise the interface properly? However, since HomePad has been discontinued, we cannot say the new features that can come with tvOS 15 this year. Any rumor or report regarding tvOS15 will be updated in this post.

The big redesign took place last year, so this year’s WWDC will probably see improvements in detail. That’s why we expect the least surprising things from macOS 12. There are also many discussions about the new name of the update. Apple has a history of naming interesting names to the macOS updates, for instance, macOS 10.15 Cataline and macOS 11 Big Sur.

A Bloomberg report suggests that the new macOS update will be slightly similar to the redesign we saw last year. Another report from 9to5Mac suggests new privacy features, improved notifications, and new apps in the next update for Mac.

Usually, Apple’s WWDC events focus on software updates, but some hardware announcements are also common. For instance, in 2019, showcased Mac Pro with Display XDR. Last year, Apple didn’t have any hardware announcement at WWDC, but we can say that Apple announces the new products that are related to the developers. So, we may see a new MacBook Pro at WWDC 2021.

Jon Prosser also confirms that a new MacBook Pro is on the way this June. It has been said that the new MacBook Pro will have a new design, upgraded mini-LED display, and Apple Silicon inside. The rumor also has it that the newly designed MacBook Pro will be flatter just like iPad Pro and be available in 16-inch and 14-inch display sizes. Some rumors also suggest that the MacBook Pro logo under the screen will be removed. In addition, Magsafe, HDMI, and SD card slots are rumored to make a return.

Apple is developing new updates of Mac mini, Mac Pro, and MacBook Air along with the MacBook Pro. Among all these devices, the new Mac mini can be a companion to MacBook Pro that can be announced at WWDC 2021.

Several reports suggest that a new update to Mac mini would bring a redesigned chassis that an M1X processor will power. The same chip is said to be used in MacBook Pro, and that’s why we think Mac mini could be part of the WWDC announcement along with MacBook Pro.

Other devices, i.e., iMac with a larger screen, Mac Pro, and redesigned MacBook Air, are not yet expected to get unveiled at WWDC this year.

Apple hosts three to four events a year, and WWDC is one of the most exciting events as it has surprises. We expect many things to get unveiled this year. Along with all the things we mentioned above, there can be more surprises as well. What would you like to see at this event? You can tell us in the comment box below.