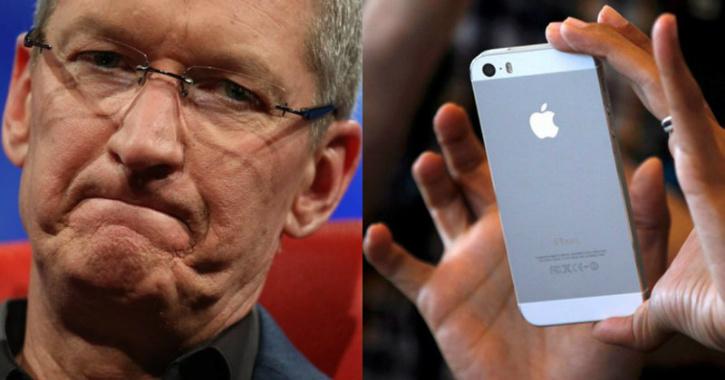 Apple accepted at that time that it had been down slowing older iPhone models, including series from iPhone 6 to iPhone 7 Plus and iPhone SE. Apple admitted that it was doing this intentionally in order to render better battery performance. Most of the iPhone users weren’t happy with Apple’s this decision which led to several lawsuits.

According to the latest report of 9to5Mac, it is being said that Apple is ready to pay $500 million as a settling amount for the lawsuit filed against Apple about slowing down iPhone battery in 2017. The settlement has been done in the California court on Monday and the documents state that this amount includes $25 per iPhone user. The total minimum amount is stated $310 million which may go up to $500 million. The settlement is yet to be approved by the US District judge so it is not confirmed yet.

Apple took this step to reduce the cost of proceeding and to pay the amount to the affected US users as a payment. Te said amount is $25 per iPhone user but may change based on how many users claim. Per-user payouts shall increase if the total amount is less than $310 million and it may decrease if it is over $500 million. The total amount will be paid to the users after cutting $93 million as legal fees.

The iPhones which will be considered in the settlement are the ones with running iOS 10.2.1 or later versions or iPhone 7/7 Plus with iOS 11.2 or further before December 21, 2017. These are the iPhones which could be eligible for compensation:

If you have or had the same iPhone in a similar timeline and living in the US then only you are eligible to claim compensation for the issue. The lawsuit was filed in the US and this settlement is also for US users only you are living in some other country then you may not get this compensation payout.

The iPhone slowing down the lawsuit stated that because of the slowdown of processors of the phone, users had believed that their device at the end of its life or the battery needed to be changed. This issue led many users to replace or upgrade their iPhone to a newer one. But this issue could have been solved by replacing the battery. At that time, Apple apologized for this error and offered a discount on the replacement iPhone batteries.

According to the latest reports, Apple claims that it didn’t do anything wrong legally. The attorney of the users said that this settlement compensation as “fair, reasonable, and adequate.” Apple is having lots of trouble these days as coronavirus is affecting the production cycle in China. Some reports have also confirmed that Apple may push back the launching date of the iPhone 9 which is scheduled to be launched on March 31, 2021.