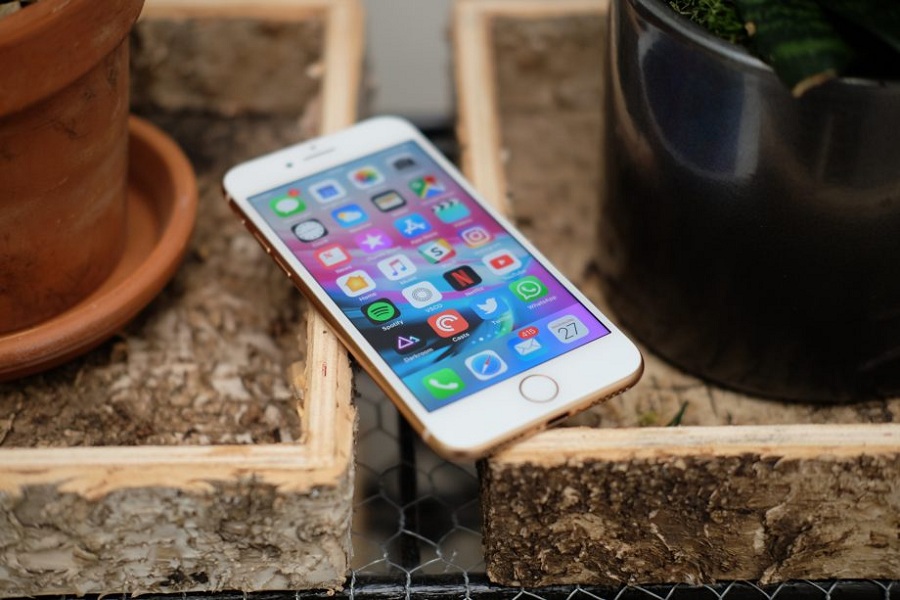 Previously, Apple’s analyst Ming-Chi Kuo already revealed a lot about the upcoming iPhone SE 2 model. He had unhidden some of the new features, price, design and a lot about Apple’s most awaited iPhone SE 2. That’s not about the device, Kuo recent revealed one more thing.
Recently, Kuo exposed that Apple is planning to release the upcoming iPhone SE 2 with at least 20 million units next year as he also claimed that the company would release iPhone SE 2 in the first quarter of 2021. So if you have skipped the iPhone 11 models this year and waiting for the next iPhone, then I guess it’s the good news for you as Apple will release the new iPhone SE 2 model early next year and you will be able to get the device without waiting for the September.
Along with the claim of selling 20 million models of iPhone SE 2, he also offers a positive prophecy of up to 30 million units due to the potential popularity of the device, Apple Insider reported on Wednesday, citing a new investor note by Kuo.
Well, few reports suggested that Apple’s next iPhone SE 2 model will use a 10-layer Substrate-like PCB (SLP) for its motherboard which has been used in the current iPhone 11 models. So, it will help different iPhone suppliers like Pending Holdings, Xinxing, and AT&S, although the SLP will be a less expensive component than the one used in the iPhone 11 series of devices.
Talking about the design of iPhone SE 2, Kuo says that it will look similar to the older iPhone 8 and also it will be the great upgrade for all iPhone 6 and 6S users with iOS 13. So the iPhone SE 2 size expected 4.7-inch, which is bigger. He reported that there might be “urgent replacement demand” of users who want to upgrade to the latest iOS 13 features. So, it would be the great option for iPhone 6 users who wants to upgrade the device.
Kuo also said earlier that the iPhone SE 2 would come with the new A13 chip the same used in iPhone 11. It will come with 3GB of RAM and 64GB or 128GB storage variants with three different colors-silver, space grey and red. Talking about the price of iPhone SE 2, he expected Apple could start selling the device with the starting price of around $399 only.
TagsApple iPhone SE 2 iPhone SE 2 iPhone SE 2 Release