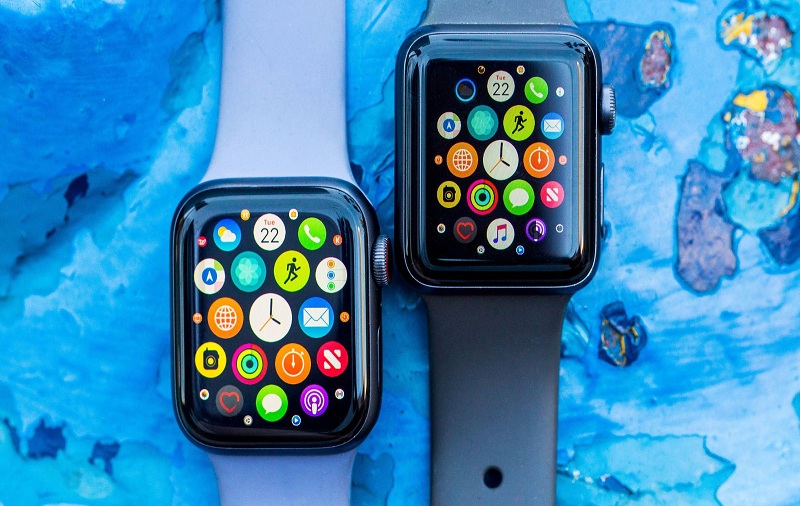 The company announced this change in a memo that was sent to Apple Store repair staff and the Apple’s authorized service centers across the world. So the users looking for a repair or replacement of the stainless steel built Watch Series 3 with cellular and GPS may get the all-new Apple Watch Series 4, which is indeed an upgrade of its previous series.

As of now, any deadline or details about how long this offer of up gradation may last. It still remains uncertain whether this will be the permanent solution for watch Series 3 series or it will bring any other solution.

This is not that surprising announcement from Apple about the replacement/repair upgrade for the Apple Watch. Earlier in January, when the iPhone manufacturer announced that it was running low on the supply for the repair parts of older models of the first-generation Apple Watches and Apple Watch Series 1, so some repairs were qualified for Series 2. Then again in May, Apple informed that repairs of some Apple Watch Series 2 models would be replaced with Series 3 due to a shortage of repair part of the prior series.

The tech giant released its Apple watch Series 3 with GPS and cellular connectivity built in the year 2017. Two variants of the series were launched first, 38 mm and other 42 mm GPS variant. The Apple Watch Series 4 launched in October last year is available in two variants of 40 mm and 44 mm.

If your Watch series 3 is in repair or replacement you may get lucky and get the all-new upgrade of the Watch. Still, one thing isn’t clear whether all the locations shall acknowledge the existence of this policy, especially when there no specific date to this. It’s valid only at the Apple Store and Apple Authorized Service Providers.

Apple iOS 13 is Expected to be Released in June: These Rumored Features are About to Change Your iOS Devices.
New Apple iPhone Upgrade May Bring Back the Touch ID in an Innovative Way
Comment