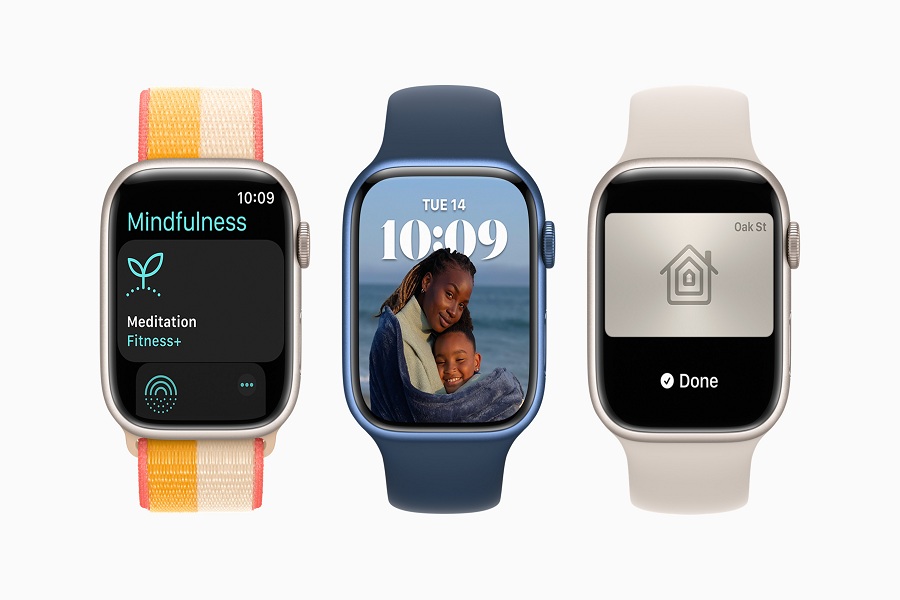 The latest edition of the Apple Watch is all set to make a debut and the speculations about its release and specifications are roaming out everywhere. Are you an Apple fan looking for the release date for Apple Watch Series 8? Here’s a comprehensive guide covering everything you are searching for. So, let the dive begin!!

What is Apple Watch 8 Release Date and Price?

With the iPhone 14, Apple Watch Series 8 will be introduced in the second half of 2022, which means that it is expected to debut in September 2022. According to a forecast by Ming-Chi Kuo, demand for the next Apple Watch could be higher in 2022 since it’ll likely have new health sensors which are not included in the Series 7 model.

Apple Watch Series 8, a redesigned Apple Watch SE, with a complex sports version, according to rumors. The Series 8 is still months away from receiving any concrete information from Apple, but one thing we won’t have to speculate about is the pricing.

According to the predictions, the base model of Series 8 will start at $399 USD.  If the Apple Watch SE 2 is released alongside the Series 8, it will most likely cost $279, much like the original.

The following are some features we’re hoping to see in the next Apple Watch. They go hand-in-hand with the upgrades that come standard with new hardware, such as longer battery life, larger/better screens, and a new operating system.

While this functionality may be planned for a later version of the watch, Apple just received a patent that shows the company plans to utilize an optical sensor, which will be used to receive input from a wearer up to 90 feet away.

The concept replaces the traditional rotating/translatable watch crown with a system that allows the watch to interpret motions and gestures to communicate with it.

While it doesn’t appear to be as popular as fingerprint unlock, this might be an important feature to be included. Similar to how you unlock your phone with your finger or face, you might use your forearm or wrist to show that you are the owner of the watch. If wrist unlocking technology isn’t built into this watch, we can hope for Touch IDs for the unlocking process.

Whether you’re sick or want to keep track of your blood sugar, being able to do it without a second gadget would be complex. It’s unclear whether this Apple patent refers to blood glucose in particular, although it does mention a “system for measuring a chemical concentration.” However, as needed as glucose monitoring might be, we may have to wait several years before seeing it.

It would be much easier to check body temperature if we all carried around thermometers, but incorporating it into something we already have on us all day is far more convenient. That function is rumored to be available in Series 7. However, it’s most likely to be featured in the 2022 update. However, a more recent report casts doubt on this.

A built-in body temperature sensor would flesh out Apple Watch’s health and wellness capabilities, but it may be a year or two before collecting actual skin temperature readings; this version is expected to be used for fertility and cycle tracks.

While Apple Watch 8 speculations are still circulating, some get surfaced thus giving a clearer view of the gadget. The most recent is an Apple Watch render image. Although there’s no confirmation about the authenticity of the same, if it’s correct, the Apple Watch 8 won’t be much different from the Apple Watch 7.

However, it is expected that the Apple Watch 8 receives the advancements which were earlier expected for the Series 7. It might adopt the design language of newer, flat-edged iPhones, according to the rumors.

That’s all about it!! The Apple Watch Series 8 is expected to be released in September 2022. So, you can make pre-orders as soon as Apple announces the new watch, till then, you can enjoy the rumors or design expectations to create an image of your own. For more updates, you can stay tuned with us!!