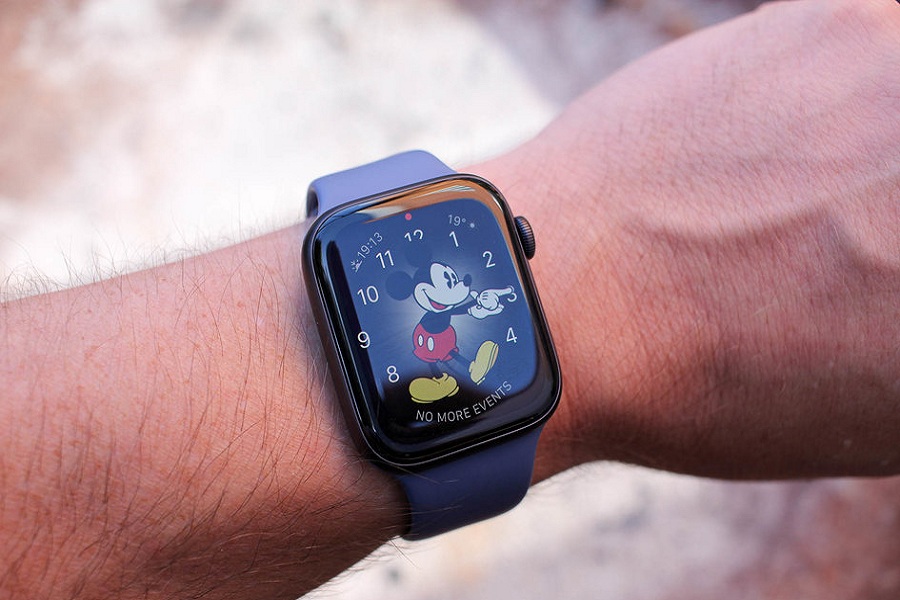 At the Eurasian Economic Commission, the new Apple Watch Series 6 found filings before the official release. They have new filings that were spotted at the French site Consomac. According to them, there would be a total of four different registered models named A2291, A2292, A2351, and A2352 with the standard variant. There would also be A2375, A2376, A2355, and A2356 model devices with the LTE-enabled wearables.

If you are wondering what’s new coming to the next Apple Watch Series 6 then here we are to share new specs of Apple Watch 6.

One of the most waiting features that everyone expects on the Apple Watch Series is the health monitor option. Considering the COVID-19 pandemic, Apple us planning to add the SpO2 tracking system on Apple Watch 6, allowing users to monitor oxygen levels in your blood.

According to the popular websites 9to5Mac, the new snippets found on iOS 14 hinted that the next Apple Watch would notify the user when the blood oxygen levels drop.  The feature will also work well at the time of low-heart rates.

People also want more battery life on the next Apple Watch Series 6 to improve the on-screen time and all-day monitoring.

DigiTimes also mentioned on its websites that Apple has a deal with Taiwanese manufacturers to add the biosensor hardware in the watch.