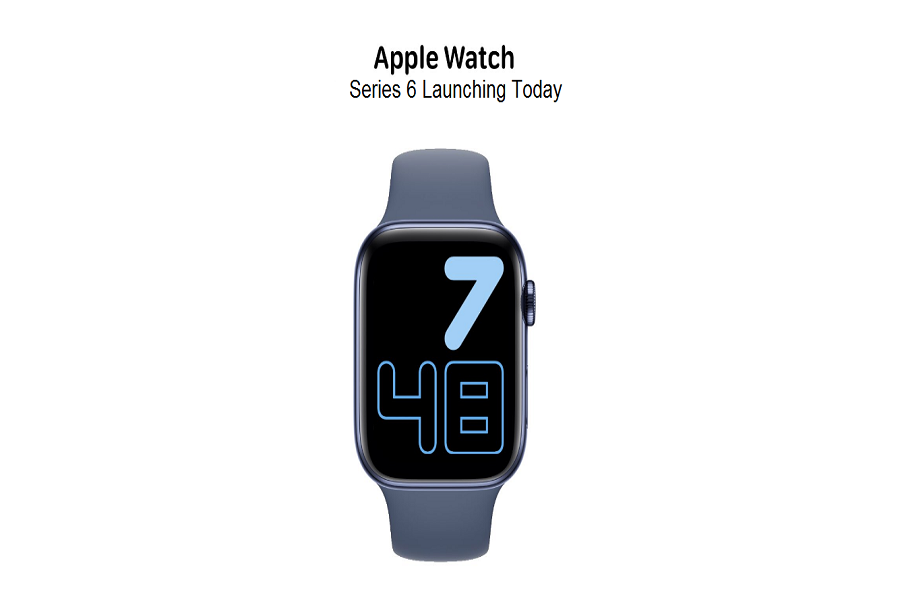 If you are an Apple fan, then you would be happy to know that today is September 8th and we have something exciting to share with you about the Apple September event.

As many popular leakers like Jon Prosser, Apple Hub, and other leakers tweeted that Apple is going to release the next Apple Watch Series 6 today along with the iPad Air 4th generation.

Every year, Apple follows the same pattern as they stop delivering and delay the older models because of the arrival of a new product of Apple. Hence, by halting the orders of older Apple Watch Series 5, we can assume that Apple will release the next Apple Watch Series 6 through the online press release.