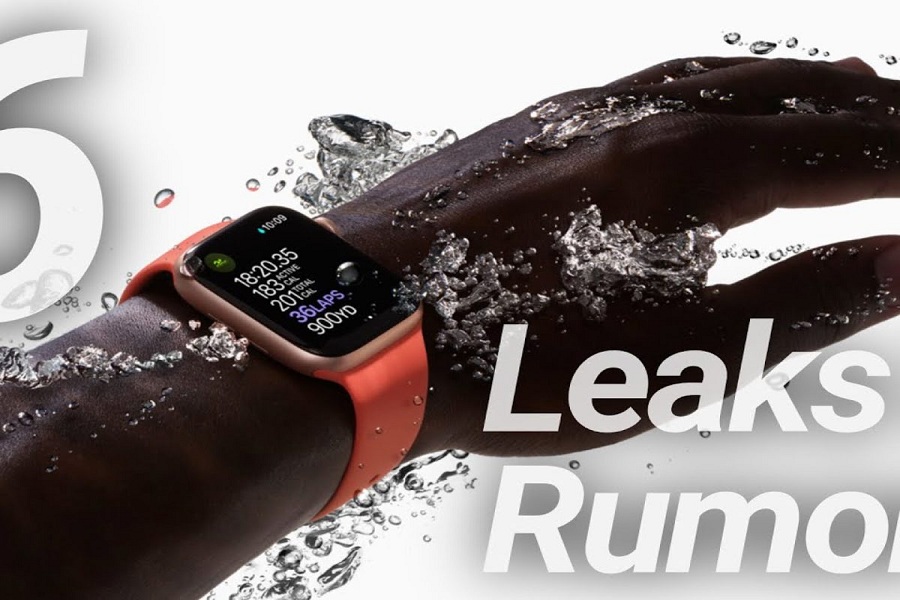 Apple is planning to launch its new smartwatch later this year, which hopefully will be called Apple Watch Series 6. Apple Watch 6 will be having some of the cool features as per the numerous rumours appearing about it. As the weeks are passing, we are getting more hints that indicates what ground-breaking features the next Apple Watch will be having. According to the new leaks, one of the most amazing features will be the new mental health features. Let us talk more about the other features, rumors and leaks of Apple Watch Series 6.

Why will it be called Apple Watch 6?

The all new smartwatch Apple Watch 6 will be running on Apple’s watchOS 7, which we will find more details in the company’s developer conference which is likely to be in June 2021.

Nikias Molina, the creator of AppKernel has leaked some features of Apple Watch 6. But why are we so sure about the latest rumours by Nikias Molina? The reason is that Jon Prosser has confirmed it. Now, the next question is who is Jon Prosser, right? Jon Prosser is the guy behind Front Page Tech show and Jon Prosser’s leaks recently have been highly accurate, from release dates to prices to in-depth expected features. So we are expecting the leaks to be true.

Here are all the rumours and leaks so far, surrounding the all new Apple Watch 6.

This feature allows you to check the signs of an impending mental attack before it happens and sends a message to you saying that you are getting stressed and you should do some breathing exercises to calm yourself. This is the feature which most of the people are looking for as everyone is very stressed with their work life. So we are expecting this to be added in Apple Watch 6. Let us talk about the other features also.

This feature has been on the list for a long time. Apple bought the sleep-tracking hardware company in May 2017, Beddit. So hopefully, Apple should be launching it in its new smartwatch.

Because of Covid-19, Pulse Oximeter is assumed to be the most important feature. A pulse oximeter measures the amount of oxygen saturated in circulating blood. It works like a heart rate monitor by shining light on your body skin and calculating the  pulse.

The chip in every smartwatch of Apple is renumbered with each Watch. The S5 chip which was there in Apple Watch 5 was very similar to the S4 chip, but the compass was added. So it is expected that the new Apple Watch will be using an s6 chip.

Hope to see all the leaks to be true in the new device. You can follow our website for more details on its features as the days pass.

Apple Announces MacBook 13: Let’s Check Out Features
These iPhone SE 2021 Problems You Should Know Before You Buy
Comment