Home » Apple Watch is being more autonomous with watchOS 6 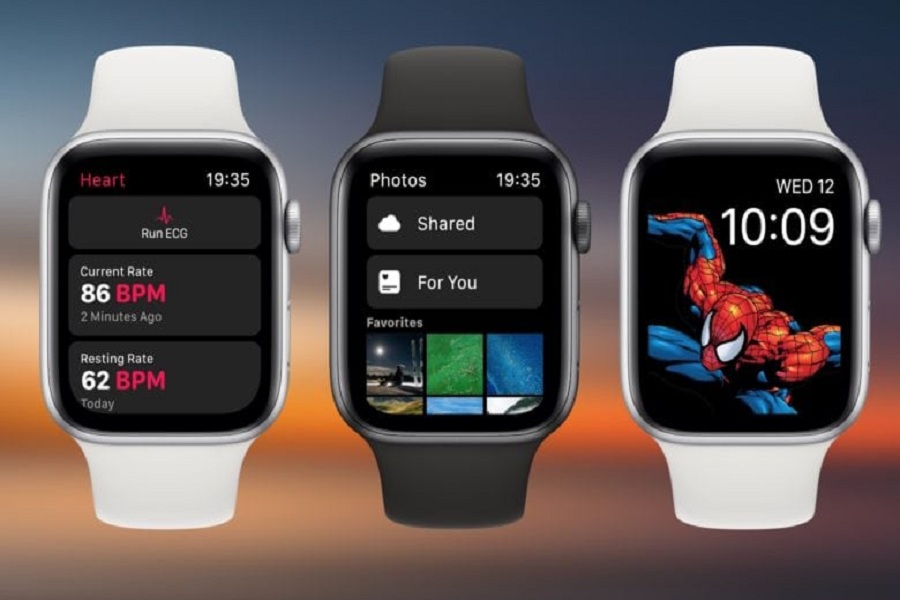 In 2015, when Apple launched its first Apple Watch, it was extremely depended on iPhone. Many of the functions of Apple Watch could be used only if you have an iPhone in your pocket. But over the years Apple has made Apple Watch more autonomous so you can access much of the functions exclusively from the Watch only and you don’t have to depend on the iPhone. This proved very obvious when Apple watch 3 was launched with cellular connectivity. So your Apple watch can have its own standalone capabilities but recently with watchOS 6 a new change has been noticed too.

watchOS 6 was launched along iOS 13,iPadOS, macOS Catalina, and their beta versions were made available at the launch. Recently, Apple rolled out watchOS beta 2, iOS beta 2 for the developers. According to developers, it was noted watchOS 6 not only allows you to update the latest software updates over-the-air but users can now delete the first party built apps which you may find useless for you. A developer found that watchOS 6 allows to remove Apple’s buil apps including Camera Remote, Timer, Alarm, Stopwatch, Remote, Radio and other health apps such as Cycle Tracking, Breathe, ECG, and Noise.

Right now, with watchOS 5 and previous versions, Apple Watch users are allowed to delete third-party apps easily. Delete process is same as in iPhone. You can press and hold on the app icon until it wiggles, then you have to click on the “X” to delete it, or you can go into the App Settings and toggle off the button that says “Show on Apple Watch” and the app will be disappeared from the watch.

But it doesn’t allow you to delete Apple’s built-in apps like Timer, Alarm, ECG, and others. But this has been changes with the launch of watchOS 6 which is still in developer beta but slated to release in fall this year. Apple gave its built-in apps their own App Store listings so they can be reinstalled if you have removed them.

Apple offered the same feature on iPhone with iOS 10 where users can delete some of the built-in iOS apps. But not all of them removable though. In watchOS some built-in apps like Heart Rate and Messages will still remain unremovable.

These new change made to Apple watch with watchOS 6 can be more welcomed by users who do not want to want to use the full set of default apps that come with Apple Watch. Some people don’t want to use default apps like for example “Breath” app, many of the users find it extra and new app launched with watchOS 6 – Cycle Tracking App which is excluivel;y for women so it has no use to men and so now they can delete it with watchOS 6.

This new change might be brought after Apple has launched a dedicated App Store to Apple watch with watchOS 6 at WWDC 2019. This will make Apple Watch apps more autonomous from their iOS counterparts. So you don’t need to depend on the iPhone or iPad anymore.