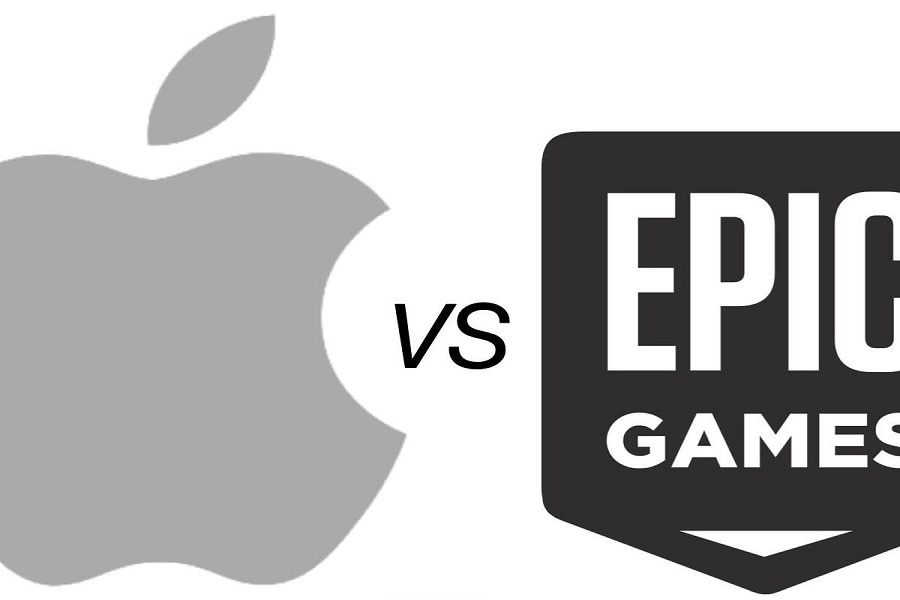 A couple of days earlier, the news came to the highlight when Apple and Google banned the world popular battle royale game Fortnite from their official app stores.  To retaliate the ban, the Fortnite creator Epic Games sued Apple for holding a monopoly over their app stores.

If you might be wondering why Google and Apple banned Fortnite game from the Google Play Store and Apple App Store, then let me tell you that main reason for this restriction is Epic Games violated the store guidelines for iOS and Android operating systems by adding its own payment system to bypass extra 30% commission from Apple and Google.

As the Fortnite removed from the Google App Store and Apple App Store, the new user can not download the app and get the new update. But if you are an Android user, then you can sideload the game update with the help of Epic Games Android launcher.

After that on a Monday morning, Apple replied Epic Game that Apple would “terminate all our developer accounts and cut Epic off from iOS and Mac development tools from August 28.

Epic Games again wrote “Epic is likely to suffer irreparable harm,” and that, “The public interest supports an injunction.” And also requesting a temporary restraining order from the U.S. district court in North California.

Event Epic Games started the movement to the protect against Apple with the video parodying Apple’s famous 1984 commercial using Fortnite characters and spreading the hashtag #FreeFortnite.

Along with Epic Games, Facebook and Spotify also aimed at the $2 trillion tech giant which need all developer to use the App Store’s payment system to make it can take $30 commission from all buying.

Earlier in July, Epic’s billionaire co-founder and CEO Tim Sweeney told Protocol, “To say that the fact that they have some costs justifies taking 30% of a company’s revenue and preventing other companies from competing with them is absolutely abhorrent.”

Well, there is no word from Google after the retaliation of Epic Games. But we are also waiting for any words from Google. The war between Epic Game vs Apple and Google is going on and on. Now the court also involved in this matter. Let’s wait and see how these tech giants will end the war. Till then, stay updated with us for every news and update.