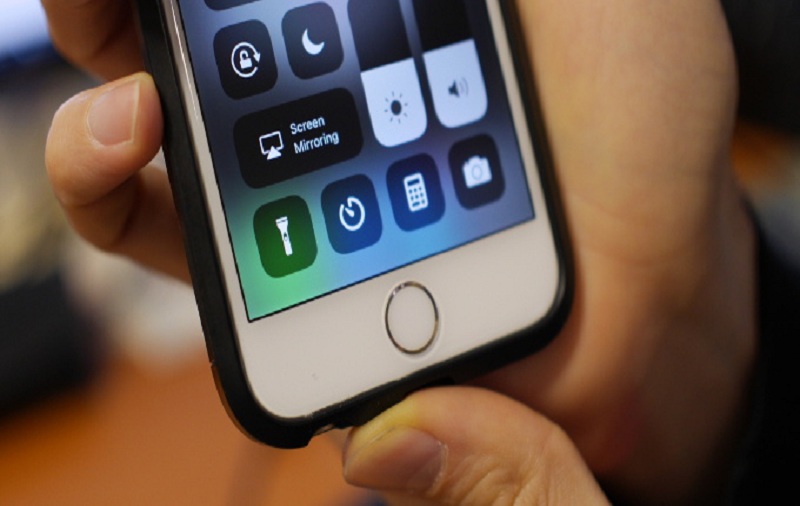 In 2017, Apple was highly criticized because the new iOS software update was slowing down the old iPhones and it was draining the battery faster resulting in unexpected shutdowns. Later Apple apologized for it and brought a battery health tool in the battery section with iOS 11.3 to check battery status and performance of it. Users can also turn off the settings and apps that degrade battery performance.

Now according to a report, Apple has announced that it will notify its users when any new software might potentially slow down their iPhones. When last year Apple accepts that it slows down the iPhone to increase the performance of the battery since then UK Competition and Market Authority were investing the company regarding reducing processor speed. Now Apple has agreed with them to inform its users whenever the new iOS update can reduce the speed performance of the iOS device.

This means that users will be informed clearly about the new iOS update and what can it do to their iPhones. They can choose not to update with the latest update. It also came to the light Apple will provide easy access to the information on iPhone’s unexpected shutdown and battery health of the phone. Apple will also provide information on how to increase or maximize the future and current iPhone’s battery performance. This could help users to improve the performance of their own handset after a proper planned iOS software update.

This problem came upfront when people didn’t know Apple slowed down their iPhone so several users were sending their iPhones to the stores and service centers for repairs and replacements. Now users don’t have to panic if such issue and they can choose not to upgrade to the new software update.

Apple has already agreed to the terms and the undertakings with Competition and Markets Authority (CMA). We may hope to hear more about it at Apple’s WWDC 2019 event on June 3 where Apple may unveil its iOS 13. It’s already being said that iOS 13 beta first version will be rolled out for a testing purpose and people can get their hands on this beta since it will be the iOS 13 public beta.