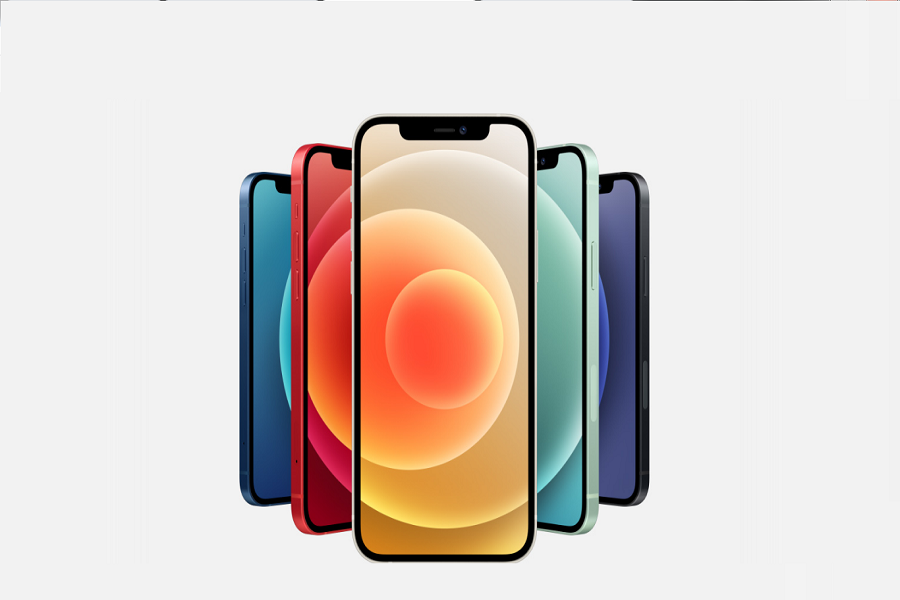 From the Apple Park, the Cupertino-based company released its new iPhone 12 on Tuesday with the powerful 5G wireless networks during their online-only event on October 13.

Alongside, they also revealed the smaller and smarter version of HomePod as HomePod Mini for all music geeks and Homekit fans. Usually, Apple launches the iPhone in September, but the COVID-19 pandemic forced the tech giant to launch the device later a bit.

It was a delay but worthy of waiting for the next iPhone 12 as Apple added the new powerful A14 Bionic and the 5G speed on the iPhone 12. So the device will run with the fastest speed with the fastest network.

The edge-to-edge OLED display adds more charm to the device as the OLED is in demand after the iPhone X release.

With iPhone 12, Apple added the new Ceramic Shield to add the new layer of protection, which will provide four times better drop performance.

The most awaited Night Mode feature is also added to the iPhone. So you will be able to capture amazing pictures in a low light environment.

So the size smaller size is making the device the world’s smallest, thinnest 5G phone. More you can find in detail about iPhone 12 on Apple’s Official Website.