Home » Apple TV Plus Vs Disney Plus: Who Will Win The Streaming Battle? 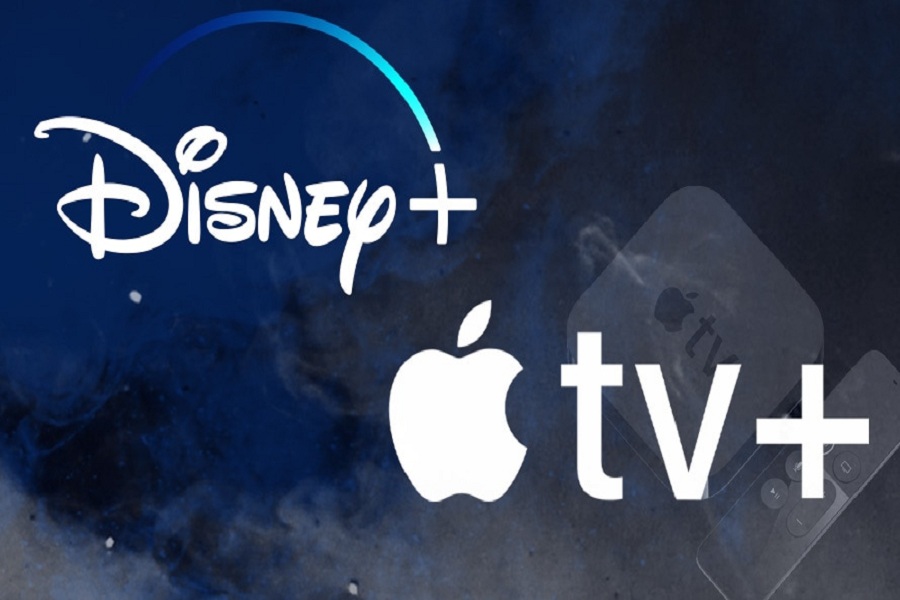 Considering the current trend of online streaming TV shows and movies, many companies are planning to launch its streaming services. As we know that it’s just a week of the release of Apple TV+, now one more company is jumping to the streaming market that is “Disney+”.
Yes, you have heard the right! After Apple, Disney is also going to release its streaming platform on November 12. If you are waiting for the all Disney content, then we are glad to tell you that you will be to watch all Marvel and Start War movies on Disney Plus.
Apple’s latest originals See, The Morning Show, Dickinson, and more are very engaging and worth to watch. Still, we should also accept that Apple TV+ have very limited content compare to Disney. Yes, we know that Disney will offer hundreds of movies, TV shows, feature animations, cartoons, reboots, documentaries, and more which you can watch in your entire life. They also add more interesting content within the few months of the release of Disney+. So we must accept that it will take a decade for Apple to build some stuff like Disney.
Many people prefer Disney+ over Apple TV+ as it will take around a year for Apple to add some stuff to the Apple TV+ while the Disney Plus already have thousand of content which you can watch non-stop for already three years.  People think that paying only $5 for a month for Apple TV+ is not worthy yet as the content is limited (very limited). So they believe that it would be better to wait a year more so that Apple could add some content which would make sense to spend $5 a month.
In Netflix, Amazon Prime, and Hulu, we have seen some other catalogues from different makers. But Apple still doesn’t have any license of any TV shows or movies yet. We know that Apple is trying to get more content from other distributors, but we know that others are also jumping to the streaming market. So maybe distribution companies are playing games with Apple, who knows.
People want to see more content on Apple TV+ so that they can binge watch some good stuff with their kids and family. It doesn’t matter whether the content is Apple Original or from other distributors. Even people are ready to pay more if Apple has more content on its streaming platform.
If you talk about the pricing, Disney Plus will cost $6.99 a month or $69 a year, which is half price of Netflix and HBO Plus. But Apple TV Plus price is also low $4.99 a month. Well, if you have subscribed Apple TV+ for a year, then it would be great for you as many huge Apple originals are in the pipeline which could be worthy.  So let’s wait for the release of Disney Plus and other streaming services. We can’t assume anything now as it’s just a week of Apple TV+ released and many other streaming services are not released.

So, are you planning to sign up for Apple TV+ or waiting for the Disney Plus?

First Jailbreak Tool for iOS 13 Released | Should You jailbreak your iOS 13 Device?
Is Apple trying to make every iPhone a 5G smartphone in 2021?
Comment