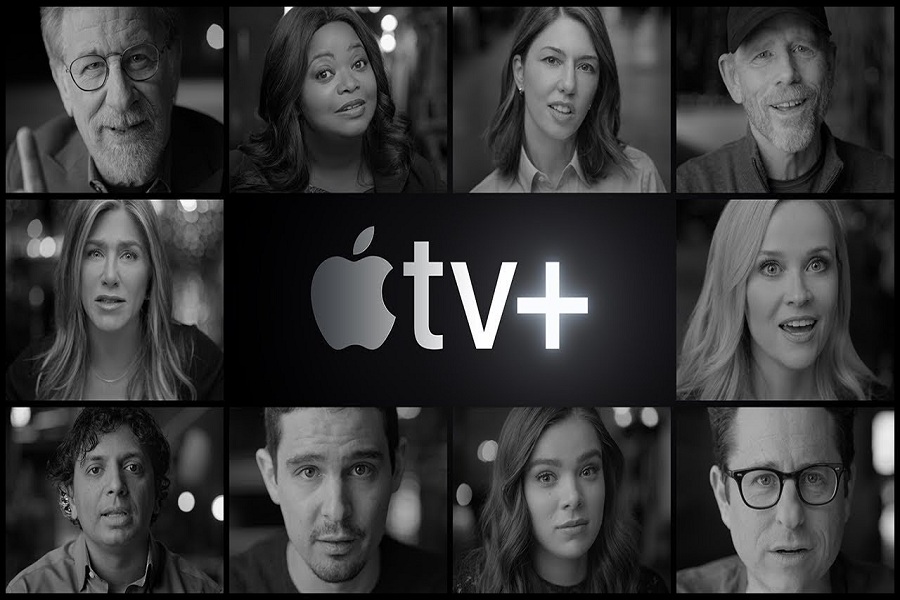 As the trend of online streaming services growing day-by-day, many companies have started its online platform to reach the audience. Therefore, Apple also announced the Apple TV Plus at the March event, and after that, they revealed every detail in the September event along with all new trio of iPhone 11. Since then, everyone got excited to know the Apple TV Plus price, release date, and which shows or movies are coming to the Apple TV+.

Since the announcement of Apple TV+ at Apple’s September Event, other rivals started making great content to keep their streamers engage with the service. But as Apple revealed the price of Apple TV plus $5 a month, every person really wants to get the Apple TV Plus subscription. Well, if you buy any new Apple device now, then you can get a free Apple TV Plus subscription while other users can take a seven-day free trial of Apple TV+ to test the service. So, if you have bought a new iPhone or going to buy a new one, then do not forget to apply free Apple TV plus subscription for a year. So, you will have to wait for November 1st , the release date of Apple TV Plus.
Talking more about the Apple TV Plus, the streaming service will be ad-free just like Netflix, but the release pattern of the shows is different from other streaming services as Apple will premiere three episodes followed by one new episode every week while some series will drop all at the same time. According to the Apple Support page, the Apple TV+ service will release in more than 100 countries, which the feature of letting five members share the place of $5. Every Apple content will be available in 4K, HDR, and Dolby Vision, and most titles also offer Dolby Atmos sound. Sounds great! Right?

For the first time in a decade, Apple is offering any cheapest thing, and that’s Apple TV plus plan. Yes, the Apple TV+ will cost $5 a month and a seven-day free trial. But people who buy any new Apple device after September 10 will also get a one-year free Apple TV Plus subscription. When we compare the price of Apple TV+ with upcoming Disney Plus, the most awaiting streaming service will release on Nov. 12 with the cost of $7 a month. Another service HBO Now will start with the range between $9 to $15 a month. When we compare Apple TV Plus with Netflix (world’s most popular streaming service) the price of the plan is $13 a month in the US as well as other tiers at $9 and $16 a month.

Well, Apple TV+ will be available on all Apple devices with the new Apple TV App from November 1. But if you don’t have an Apple device, then you will able to stream through smart TVs from Samsung, and it’s supposed to become available this year on Roku, Amazon’s Fire TV devices, and smart TVs from Sony, LG and Vizio. There is no news about the Apple TV Plus App for Android, but we predict that it will launch soon. Otherwise, our last option is Apple TV web official page to stream.

Which Shows or Movie to Watch On Apple TV+ on Nov. 01