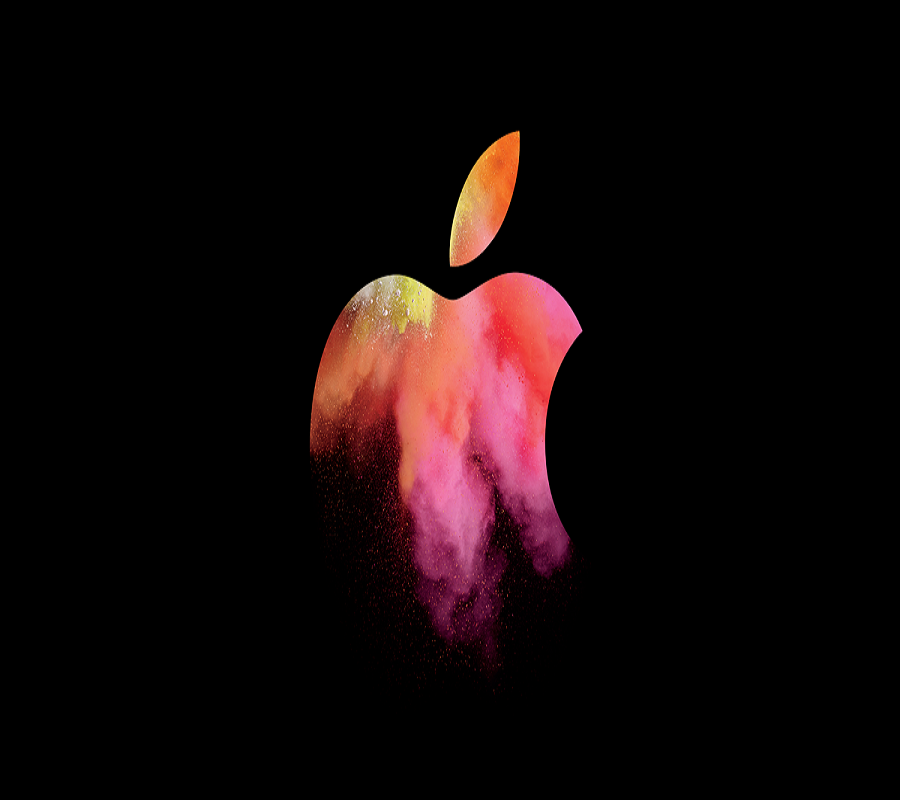 From Google’s I/O event to the Olympics, every major event canceled or postponed due to the coronavirus pandemic. And the tech giant Apple is also canceling and delaying the launch date of its upcoming iPhone 12 or iPhone 2021.

Just like every year, Apple releases its every new iPhone in the fall, but this year, we might see the launch later as per the report of Nikkie. Yes, Nikkei is one of the anonymous sources with “direct knowledge” of Apple’s internal discussions hinted the release date of the iPhone 12 might be postponed this year.

Not only will the delay in launch, but Apple also faces the major issue in the supply chain of its iPhones this year due to the shutdown of work in China. The company is also worried about the event people would not be interested in upgrading their devices because of the coronavirus pandemic.

Well, it is not just Apple that delaying the release date of its product; it the coronavirus pandemic is impacting every small and big business as well every person’s daily lives.

We know that Apple’s main product is the iPhone, which adds maximum profit to the company’s revenue. Every year, Apple adds the most advanced technology to its products to compete for its rivals and also forces other companies to make some cutting-edge products to fight against them.

Just like Apple, the movie industry also delayed some of the biggest blockbusters like Games Bond, Black Widow, FF9, and most titles and some cases to test offering people the chance to rent newly released movies online for a little more cost than the theatre ticket.

It depends on how the companies will do the business to sell its products, whether they can delay product launch or change the way of business to match the current situation of the world. Maybe it would be the better chance to make all products launch online digitally.

The launch of iPhone SE 2 or iPhone 9 is still under the hood, which was expected to launch on 31st March and now rumored launch digitally as Apple officially announced to hold the WWDC event digitally in June.

Apple Rival OnePlus’s 8 Pro Is Ready To Hit The Floor: Check These Leaks
Apple offers some solace during quarantine
Comment