Home » Apple To Bring These Amazing Features On iOS 16 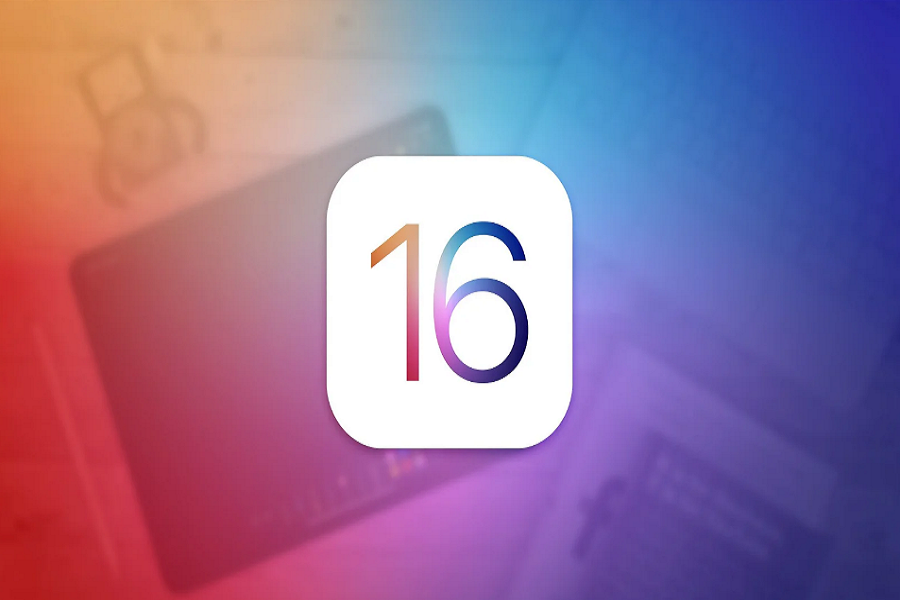 While many users enjoy and criticise the new Pregnant Man emoji on the latest iOS 15.4 update, many iOS geeks are keenly waiting for the next iOS 16 update. In the last two years, Apple has done a great job by adding great iPhone features.

And now, Apple is planning to add some new and fantastic features on the next iOS 16.

Live Text on iOS 15 and App Icon changing on iOS 14 were great features for iPhone users. The widgets were also great, but now what would be the best on iOS 16? What is Apple planning to add a new feature on iOS 16? Let’s discuss this here.

If you are excited about these iOS mentioned above 16 features, you will have to wait for the June month for the WWDC 2022 event the year where Apple will announce the most awaited iOS 16 update.

Did you like the above feature rumoured features? Which feature do you wish to see on the next iOS 16? Please share your feedback in the comment box.

How to leave a group chat on iPhone?
Can I Download Pokemon Go Spoofer iOS App in 2022?
Comment