Home » Apple To Announce Its 5.5-Inch iPhone 9 Plus With A13 This Year 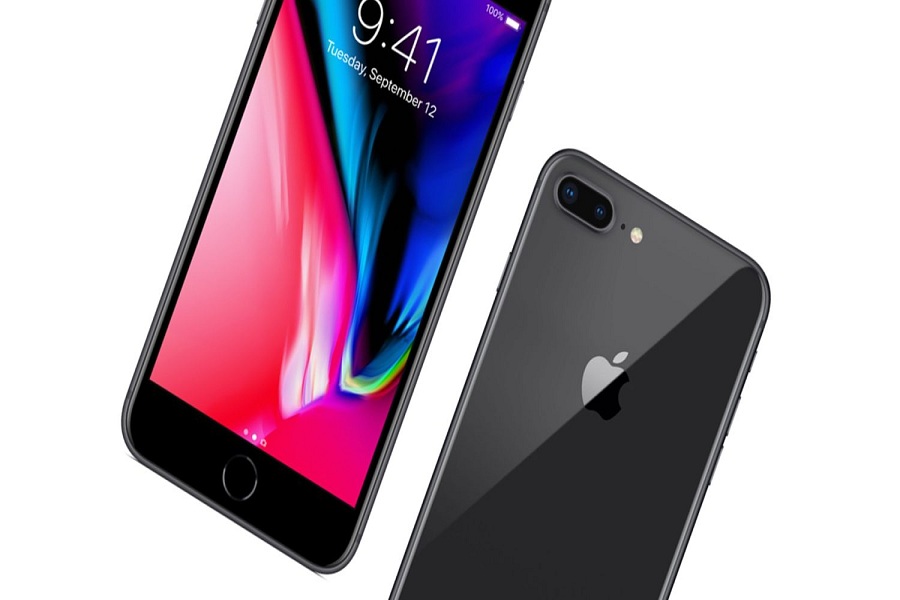 While we have heard a lot about the iPhone 9 with the 4.7-inch display and similar to iPhone 8 design, 9to5Mac recently found out that Apple is also working on the larger version called “iPhone 9 Plus”.

Yes, that’s true! After checking the iOS 14 code, 9to5Mac discovered the evidence that Apple is planning to release the upgraded versions of iPhone 8 and iPhone 8 Plus with the new iPhone 9 with 4.7-inch and iPhone 9 Plus with 5.5-inch LCD screen.

We already talked a lot about the 4.7-inch iPhone 8 with the LCD screen and the Home Button with Touch ID, but the iOS 14 revealed something more about Apple’s plan about the new iPhone.

If you are using the older iPhone 6 and iPhone 7, then iPhone 9 and iPhone 9 Plus would be the great upgrade for you as Apple will be built it with the A13 Bionic chip which is running in current iPhone 11 and iPhone 11 Pro. It will be great options for those who don’t want to spend too much money off the phone but still wish to buy a new iPhone.

As the device is expected to have the Touch ID and feature of Apple Pay’s Express Transit feature, which will help you to pay through your phone by holding it near a transit terminal. The device will also be able to scan NFC tags without using any app; the feature is also available on the iPhone XS, iPhone XR, and iPhone 11. The Home Button uses the Taptic Engine to simulate clicks and minimize hardware problem.

While most the rumours are claiming that the device would be called iPhone 9, some are still suggesting it will be the upgraded version of iPhone SE so Apple may call it iPhone SE 2. Well, the device was expected to release at March 31st Apple event which later cancelled due to Coronavirus outbreak. There is no release date of iPhone 9, or iPhone SE 2 is revealed yet, but the device is expected to release this spring along with the official release of next iOS 13.4.

Furthermore, the upgraded version of iPad Pro is also expected to release this spring in four variant as the 9to5mac confirmed J417, J418, J420, and J421 models. Maybe we will see the Wi-Fi and cellular versions of the 11 and 12.9-inch models as well the new device is also to have a triple-lens camera with a time-of-flight sensor.

Due to the outbreak of COVID-19, Apple also announced that the company is holding the WWDC 2021 June event completely online. If the outbreak doesn’t stop, we may see the iPhone 9 or iPhone SE 2 launch even online as well. Let’s wait for more update from Apple.