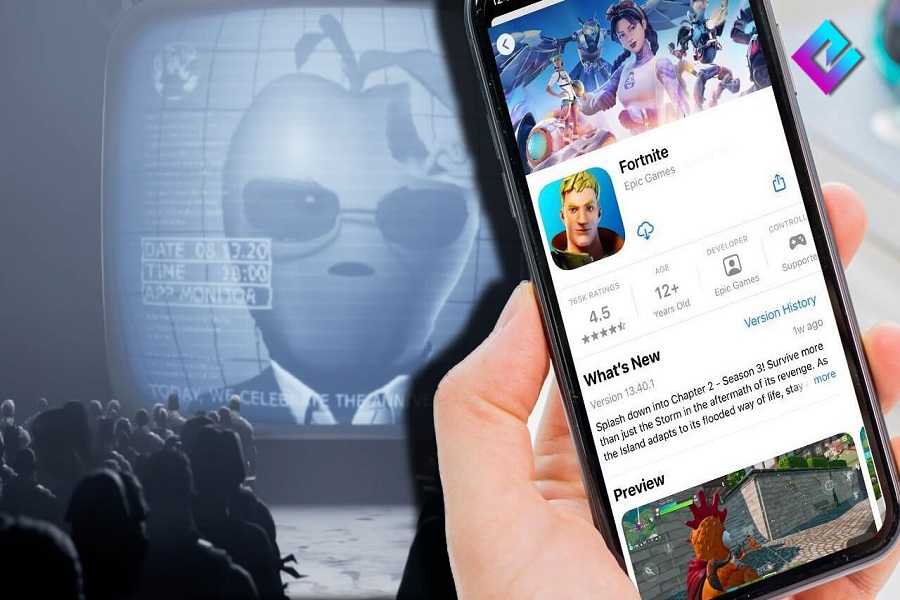 A year ago, when Apple removed Fortnite from the App Store as Epic Games questions 30% cut on in-game purchase, the social media platforms flooded with #FreeFortnite movement.

To bring back Fortnite to iOS, Apple needs to restore Epic’s developer account, which was banned last year when Apple put it under the violation of breaking the rules of the App Store.

During the legal trial between Fortnite and Epic Games, Apple continuously said they would add Fortnite to iOS again, but there shouldn’t be any direct payment method. Hence, Apple suggested using Apple’s payment instead of Epic games payment method.

When the law passed in South Korea to add an alternative payment method to in-app purchases, Apple said that a third-party system would undermine user trust in all purchases on the App Store.

Still, the final decision is yet to come in the coming months about the Apple-Epic lawsuit. Let’s wait for the final call from the judge. Stay tuned for more news and update related to Apple.