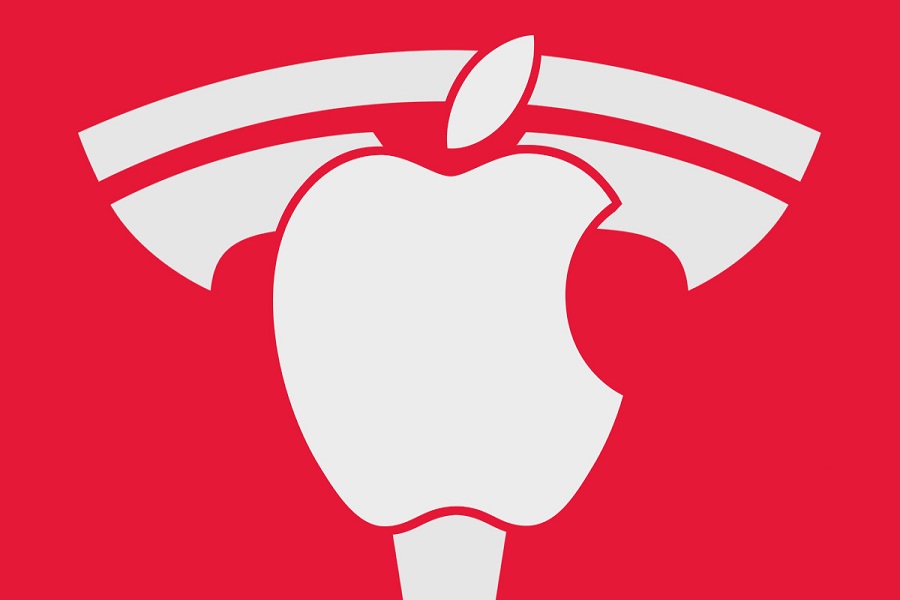 Whether you are a Tesla or Apple stock owner, we have the great news for you as the Apple Inc and Tesla Inc surged again on since the stock splits took effect and attracted more buying from investors to invest in the company. It seems this year is now going great with Apple as earlier Apple hits $2 trillion value as the first US public trade company.

On Monday, the tech giant Apple dived over 4%, and Tesla jumped 10%, elevating the electric car maker’s market capitalization to over $440 billion, making it more valuable than companies including Walmart and Johnson & Johnson

According to S&P Dow Jones Indices, Splits have become less common. Just three S&P 500 members announced splits in 2021, down from 12 in 2011. To make the stock splits minimum apparent than in the past, Robinhood and some other brokerages even more allow its customer to buy fractions of individual shares.

As Apple and Tesla’s great victory on the split, it could give a great lead to the other CEOs of the companies with high-priced stocks to consider their own splits.

When it comes to the individual investors, both Silicon Valley companies used have the best following. But on Monday, Apple and Tesla hit the milestone as they were the two most-traded stocks at Fidelity’s brokerage with customers’ great purchase.

On August 11, when Tesla announced its split, its stock surged more than 70%. When Apple announced its split on July 30, the stock jumped over 30%. So then on Friday, Tesla’s stock had among the highest price tags on Wall Street with the trade of more than $2000 while other companies with quadruple-digit stock prices included Amazon over $3400, Google-parent Alphabet, at over $1,600, and Chipotle Mexican Grill, trading at over $1,300.

Earlier in 2014, the Apple stock split was 7-for-1, and this month’s split of the company was its fifth after it going to the public in 1980. Finally, August 24 is considered the best day for Apple and Tesla as their shares split to shareholders of record.

Finally, Apple has touched the $2000 trillion mark by overtaking Saudi Aramco as its most valuable publicly listed company. Also, Tesla’s stock has jumped almost 500% this year, while shares of General Motors Co and Ford Motor Co fell due to fallout from the COVID-19 pandemic.

What do you think about it? What would be the future of both these companies? Please feel free to share your prediction in the comment section.