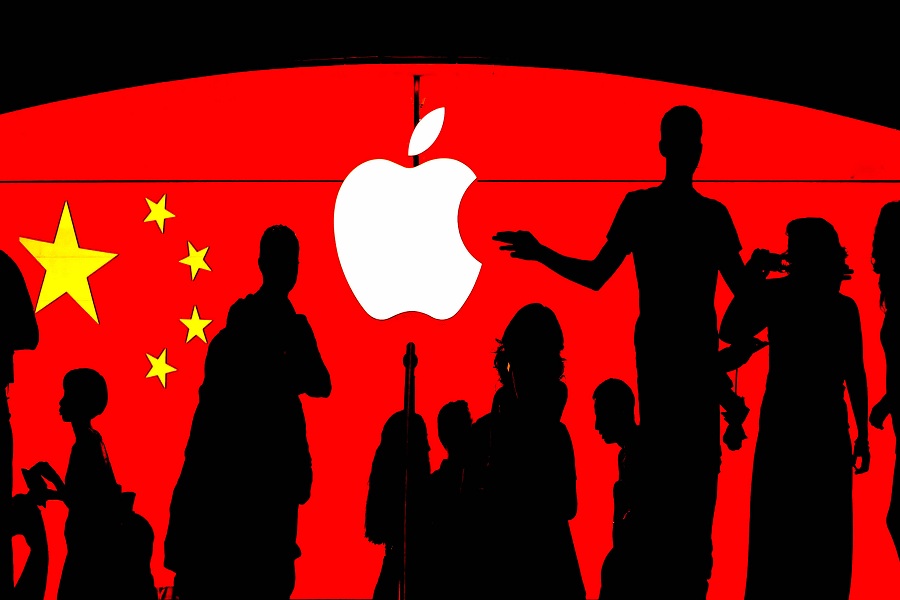 Why everything wrong with China? After the Indian Government banned 59 Chinese apps in India, there is something wrong between Apple and China. According to the reports, Apple blocked updating thousands of mobile games on the App Store in China due to the pressure from the Chinese Government to comply with the law of the land.

That’s true! The Financial Times report says that Apple has stopped updates of ten thousand of profit getting iPhone game on the App Store in China. Talking more about it, the report also added that “Apple has frozen updates for tens of thousands of mobile games on its App Store in China, as it faces increasing government pressure to comply with local regulations.”

If you are not aware of how the market is large, let me tell you that China is the biggest market for Apple with the sales of $16.4 billion a year, according to Sensor Tower. And then the USA comes next with $15.4 billion profit in a year. Well, CNBC stated that China is the world’s largest gaming market.

The market researcher frim Newzoo claims that Apple’s iOS may generate 53% of total game revenue in China that is around $13 billion. So that is true that Apple is earning great revenue from App Store in China than it does in any other country as Chinese youngsters are playing games a lot.

Recently, Apple has added around 60,000 games in China, which available as paid or in-app purchases.

According to the report, in February, Apple told all the mobile game developers that their games would need an official license from Chinese regulators from June 30.

So that’s all we have about Apple and China disputes. What are your thoughts on this? Feel free to share your opinion in the comment box.