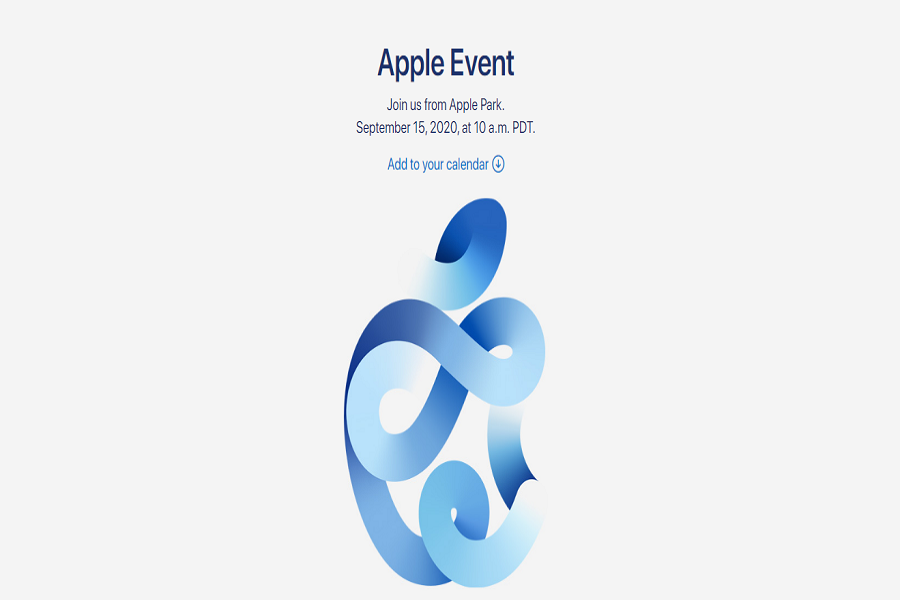 On September 8 everyone was expecting the Apple Watch Series 6 as Apple stopped accepting Apple Watch 5 orders. Also, many leakers claimed that Apple would release its next Apple Watch 5 on the 8th of September. But Apple surprised everyone with the new September event announcement.

Earlier on June 22, 2021, Apple has its first online event WWDC were announced the most significant updates iOS 14, iPadOS 14, next watchOS and more Apple updates due to restriction on gathering because of COVID-19. Keeping the same in mind, Apple is also planning to hold the digital event for its next iPhone 12 and other Apple products.

So finally we have the official confirmation from the Apple about Apple’s September Event. Apple announced the date on Tuesday morning on its official websites. Also, they revealed the new emoji on the Tweeter to announce the September event date with the #AppleEvent hashtag. Apple’s SVP of Marketing, Greg Joswiak, also tweeted a teaser for the event that will take place on September 15.

Apple also sent the official invitations for the launch event with the “Time Flies”. According to the Bloomberg report, Apple will release the next Apple Watch Series 6 on September 15 with the low-cost version of the Series 3. So if some Apple fan is looking for the low-budget watch, then this low-cost Apple Watch will be their best choice.

On September 15, Apple would release four new iPhone 12 models with the support of 5G technology. The premium models will only support the mmWave 5G. These new iPhone 2021 models will have a new flat-edge design, reminiscent of the creation of the iPhone 5, or the most recent iPad tablets. Many rumours also claim that there will be the new iPad Air model with an edge-to-edge display.

As Apple’s September event witness the hardware launch. So we can also expect the lower-cost HomePod speaker and Apple-branded over-ear headphones. We can also expect new Apple TV with the new remote that reportedly has a way to track it like Find My iPhone. The most awaited AirTags will also come with the iPhone 12 that can track whereabouts with accuracy.

So everything will be revealed next week on Tuesday, September 15 at 10 AM PDT via the livestream event. So stay tuned for more news and updates about every upcoming Apple product.

How To Update/ Download Pubg Mobile 1.0 APK in India [iOS/Android]
Apple Watch Series 6 Releasing Today As Series 5 Is Not In Stock
Comment