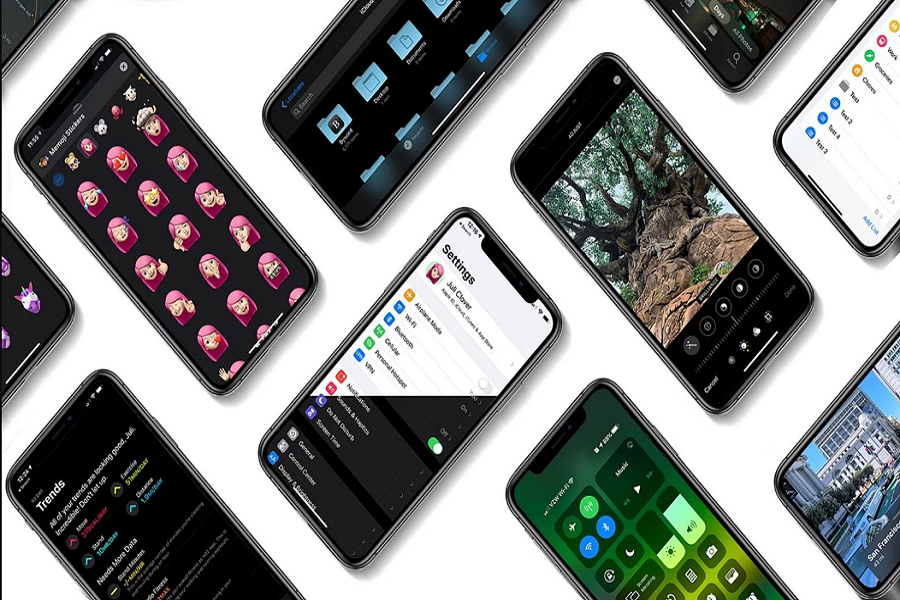 After a week of the official release of stable iOS 13.3.1 update, the Cupertino-based company today releases the new iOS 13.4 beta update for all early testers along with macOS 10.15.4, watchOS 3.2, and tvOS 13.4. So Apple is adding multiple new features in iOS 13.4, which we will discuss here.

If you have already downloaded the iOS beta profile, then you can directly download iOS 13.4 beta from the Apple Developer Center or over the air. But make sure that your iPhone is iOS 13 compatible. In a case, if you are an iPhone 11, 11 Pro, or 11 Pro Max user, then you should install it using a configuration profile.

Earlier in iOS 13, Apple moved two buttons together to delete and reply mail, so many people mislead and accidentally deleted emails instead of replying to them. Now the new iOS 13.4 update upgraded the design of the app by moving the reply icon away from the delete icon. So the delete icon is placed on the place where the reply icon had been in iOS 12 update.

With the iOS 13 update, Apple also added the new iCloud Folder Sharing feature for easy sharing bulky data. But it was touch to implement; therefore, Apple removed the feature from the beta. Now again, the iCloud Folder Sharing added in iOS 13.4 with simplicity, which lets users share folders within the Files app to other users.

Apple introduced Memoji and Animoji characters in iOS 13. Everyone loves this new feature. So Apple is adding more new emoji-style stickers in upcoming iOS 13.4. There have been nine new stickers added, which included a shocking face, face with hearts, eyes rolling, and more.

If you use the CarPlay function, then you will be glad to know there there are all new call controls and third-party navigation controls added in CarPlay in iOS 13.4 update.

Also, the new CarKey API added to the iOS 13.4, which lets users use the iPhone and Apple Watch to unlock, lock, and start a compatible car. The new CarKey vehicle has NFC capabilities to let users use the iPhone, or Apple unlocks the car when you are nearby. It will get connected via the Wallet app. You can also share CarKey with your closed ones and drivers by inviting them through the Wallet app.

There is also one feature added in iOS 13.4, which will help developers to bundle iOS apps, tvOS apps, and macOS apps together for one purchase price. It will be efficient for developers and customers to make a one-time purchase for cross platforms. The developer also can provide a discount on some Mac and iOS bundles for the first time sell.

As we have seen, many people complained about their iOS device keep tracking location even after turning off the location service. So now, Apple will give you an authorization prompt when any app asks you to Always Location service authorization for the first time after being authorized for While Using the App. Well, it’s still not clear why Apple added features; maybe it’s for those apps which keep tracking your device’s location.

While creating a new shortcut in the Shortcuts app, there is a new Shortcut option added called “Shazam It,” considering the use of the app in iOS users.

Along with this iOS 13.4 feature, some more changes made in iPadOS 13.4 update as there have been new keyboard shortcuts added in the Photos app for navigating between tabs, search, and create albums. Also, there is a new option in iPadOS 13.4 for remapping hardware keys on a keyboard that’s connected to an iPad.

Well, these are some new features that Apple has added to the latest iOS 13.4 updates. After updating your device to the new iOS 13.4 beta, do not forget to share more hidden things about the new iOS.