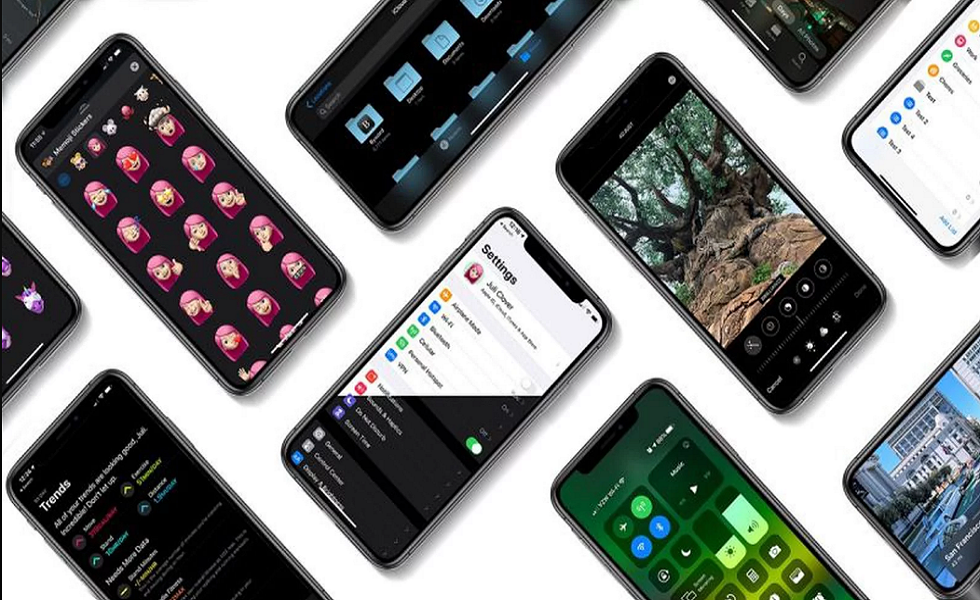 The iOS 13.3.1 update primarily developed to improve the performance of Screen Time, FaceTime, Mail, and also fix some minor bugs. The update also fixes the issue that lets user’s physical access to an iOS device to access contacts from the phone’s lock screen. It also solves the problem that lets “a remote user” to cause the “local user’s camera self-view to display the incorrect camera”.

As I said above that the update also fixes some issues to improve the performance of the Mail app including the image loading and undo dialogues fix. One more bug fixes related to the push alerts to fail to be delivered with the Wi-Fi contact. One useful toggle added to the Setting app which lets you turn off the U1 chip in the new iPhone 11 models.

The new iOS 13.3.1 update also included the new icons that depict the design of the new earbuds. If you are HomePod fan living India and wondering about getting the Apple’s smart AI assistant, then you can buy HomePod right now in India at INR 19,900 ($279) the price is lowest in the world. After the US, UK, Australia, China, Hong Kong, Canada, France, and Germany, the device is finally released for Indian users as the company added the support of India English Siri voice with the latest update.