Home » Apple Plans to Display Ads in Maps and Other Services 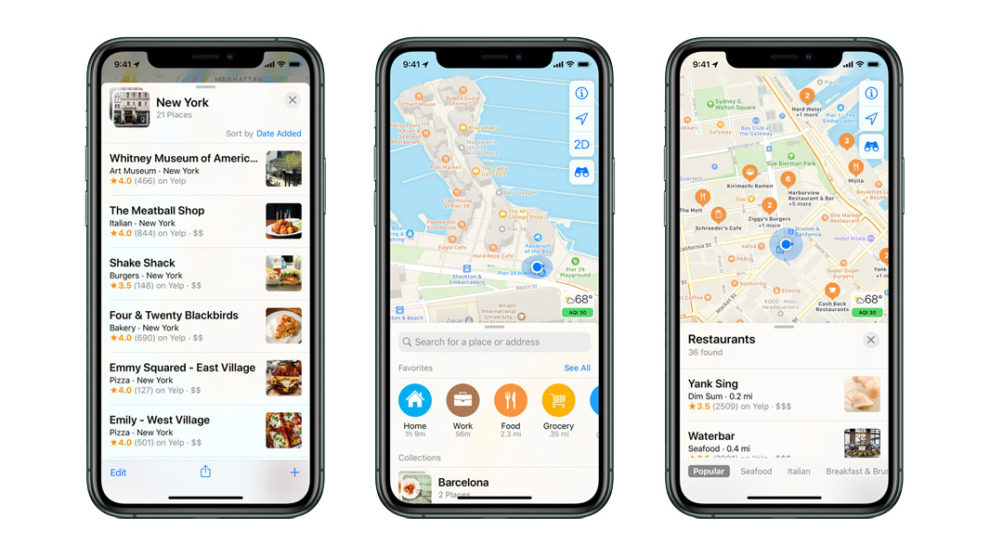 In the last few years, Apple has been trying hard to improve Maps. Several new features have been added to Apple Maps to give a run to Google Maps.

Either way, it is good news for Apple users, but now a new report claims that Apple has a plan to show ads within the Maps app starting next year.

Mark Gurman, a well-known journalist and industry analyst, mentioned Apple’s new plan in his most recent newsletter. According to him, Apple has begun technical preparation to bring search ads to the Maps app.

The advertisements that appear in the Apple Maps app will be sponsored search results rather than the standard banner advertising that is found on websites.

For example, if you search for a coffee shop in Apple Maps, Apple will list the sponsored coffee shops at the top of the results. Apple’s competitors, such as Google Maps and Yelp, have already introduced such paid results in their services.

If you have keen eyes, you might have noticed that Apple currently shows search advertising in the App Store. The company allows developers to promote their apps and games using relevant keywords.

If we believe other rumors in the market, Apple will also introduce ads in the “Today” tab within the App Store. A similar approach can also be taken in the “You Might Also Like” section that we see in the App Store at the bottom when we visit an app page.

Additionally, advertising banners will be displayed in Apple’s News and Stocks applications.

A statement made by Gurman the previous week indicated that Apple had ambitions to considerably increase its advertising business over time.

In a nutshell, we can say that Apple wants to increase its ad revenue. However, we don’t think Apple will jeopardize the privacy of users by displaying ads on its different services.