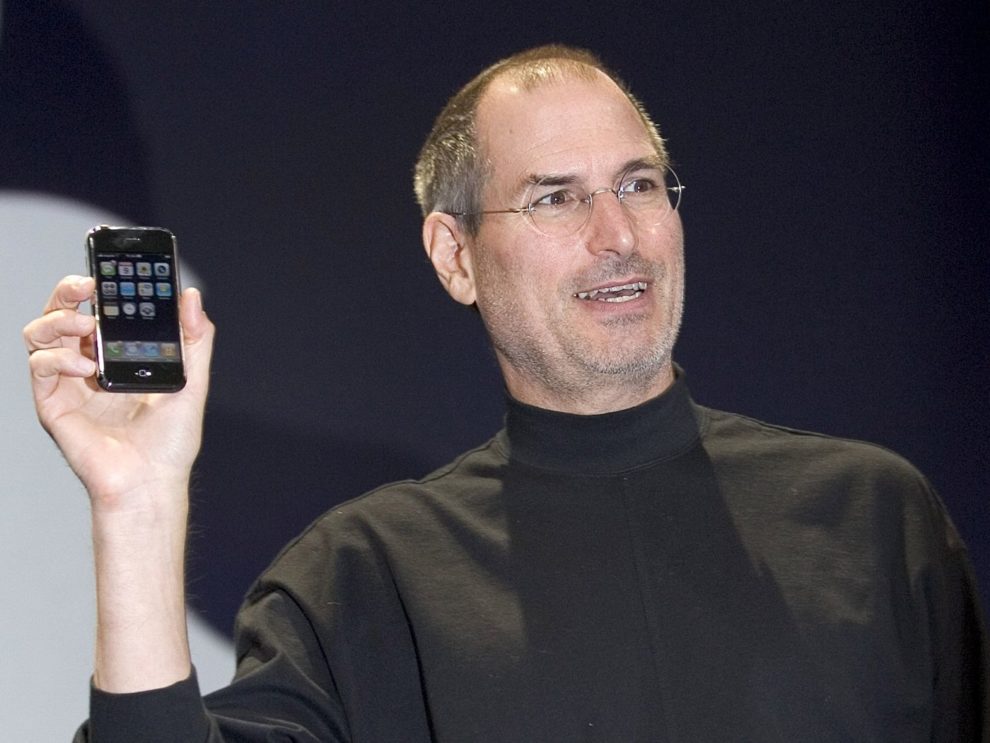 Apple released iOS 16 beta 3 recently, and it brought several new functions and features that have increased our excitement for the upcoming OS.

In the third beta of iOS 16, Apple has subtly paid tribute to Apple’s founder, Steve Jobs. With this feature in iOS 16, the iPhone maker has taken us on a nostalgic trip.

15 years ago, Steve Jobs changed the face of the smartphone world with the launch of the iPhone. It fulfilled the potential of the next generation of smartphones. Everything was amazing and new at the time, including the full touch display and the swipe for unlocking the device.

When Job was on stage, introducing the first iPhone to the world for the first time, the original iPhone had a clownfish wallpaper. This wallpaper has never shipped with any iOS ever until now.

In iOS 16 beta 3, some users can see the “clownfish wallpaper” in their wallpaper settings. Well, there is nothing much special about this wallpaper, but the only thing that makes it iconic and special is that it was the wallpaper that was on Steve Jobs’ iPhone 1 while launching.

The Twitter user Jack Roberts tweeted about noticing this iconic wallpaper and the industry analyst Mark Gurman retweeted with the caption “Some users appear to be seeing a new Clownfish wallpaper in iOS 16 beta 3. This is the wallpaper Steve Jobs used when the original iPhone was announced in 2007 — but it never actually ever shipped with any iPhone. Here we are 15 years later.”

Well, many people think that Apple users go gaga over every little thing that Apple does and make a big deal out of it, but this is something special, iconic, and a subtle tribute to Steve Jobs after 15 years.

If you want to set the clownfish wallpaper, you can find it on the internet and download it, but Apple adding it after fifteen years of the wallpaper is what makes it super special.

In the iOS 16 betas, Apple has showcased many new features that every user will get their hands on after the launch of the iPhone 14. If you are feeling FOMO and can’t wait till the final version of iOS 16 comes in September, you can download and install the iOS 16 beta easily.

How do I activate CarPlay on iOS 14?
What Is Replacement Glass for iPhone Cost in India?
Comment