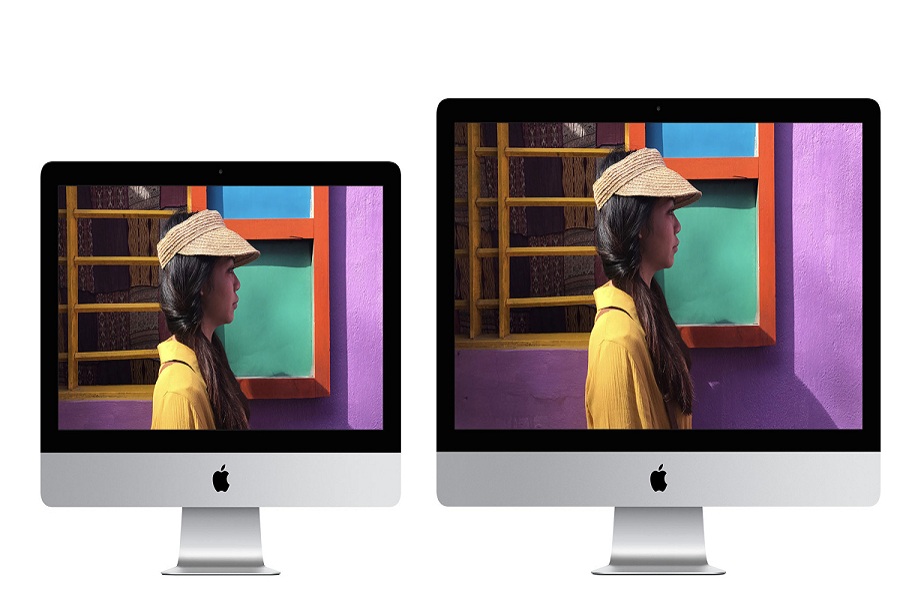 While the buzz is going on about the release of the iPhone 12 in September or October, the latest leak started buzzing all over the internet. Apple will release new iMac, AirPods Studio, and new HomePods in the first week of August 2021.

Until now, we haven’t heard about any release of any Apple product in August. The popular Apple leaker @Anonymous981834 posted on Twitter about the announcement of Apple’s upcoming product in the first week of August from Monday.

According to the leaker, Apple will release its product day by day from Monday next week.  So the first product iMac to be announced on Monday. There is not much news about the new Mac feature, but rumors indicate that the iMac would be fully redesigned and use the same design as the previous iMac. But we will see the next-gen processors.

After that on the next day, the leaker says that Apple to unveil over-the-ear headphones named ‘AirPods Studio’ on Tuesday. These AirPods will be considered as the next-gen AirPods that will have an H1 chip. Along with that, we can also expect multiple colored next AirPods, which also rumored to have a wireless charging dock.

On Wednesday, the Twitter leaked claims that the company will reveal the HomePod mini. We are not sure about other new features, but it may have a new processor as well. It is also expected to have a low price compared to the current model.

Along with the leaker @Anonymous981834, another well-known leak Komiya (@komiya_kj), also added on its Twitter page that Apple has two plants to release its products next week. The first plan is to make some announcements as @Anonymous981834 claimed, and the other plan is to release other products three days after the first plan announcement. So we can expect iMac on Wednesday, AirPods Studio, on Thursday and HomePod Mini on Friday.

As for now, we have this information about Apple’s announcement for the first week of August. What do you think about it? Do you think this leaker is trustworthy? Even we are not sure about this leak as Apple has not shared any information or news about any August event in the first week. Do you think that there would be an announcement? Please feel free to share anything about Apple’s upcoming product in the comment box.  We are also hearing a lot about the next iPhone 12, which is going to release in September or October. Do you have any expectations about iPhone 12? Please shoot a comment below!

Notify When Left Behind On Apple Watch: How To Get Alerts

HOW TO SCREEN MIRRORING iPADOS 15 TO MAC/PC/APPLE TV