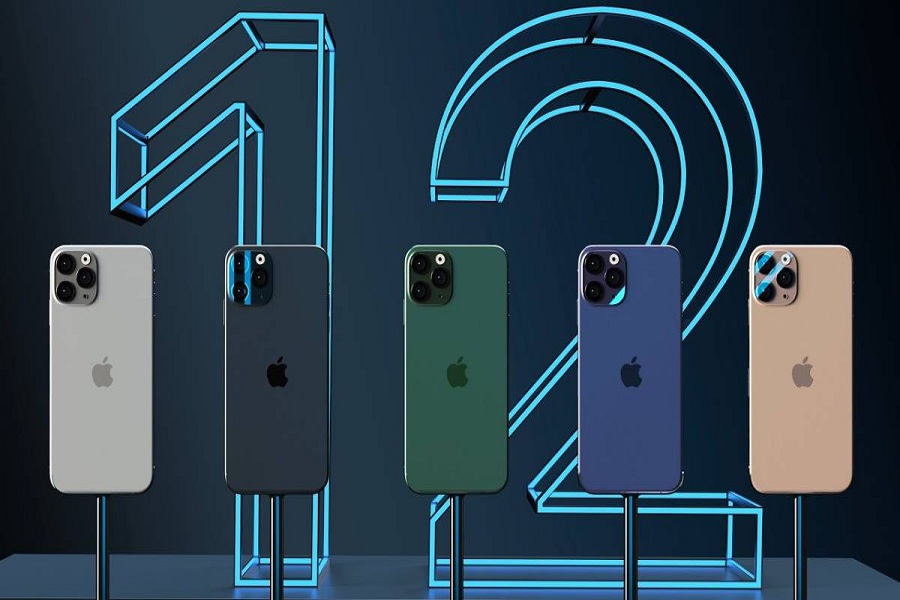 On September 16, Apple surprised everyone with the release of iOS 14 with other Apple’s OS updates. Everyone is praising the new iOS 14 update as Apple added some never seen before features and built the best update for its users. So now, people are eager for the next iPhone 12 update, so use the iOS 14 even in a better manner.

Ever since Apple releases the iOS 14 update, Apple fans are wondering when iPhone 12 will be released. There is no official invitation from Apple about the launch of the next iPhone 12.  But the new report from the popular blog claims that Apple could release the iPhone 12 models on October 13 online event and the pre-order will start from October 16.

We can say that that date could be the truth as Apple usually hosts the event on Tuesday and October 13 could be the good guess to the release of iPhone 12. One of the trusted leaks we have already seen from the popular leaker Jon Prosser.

According to Jon, iPhone 12 launch event will take place on October 13, followed by pre-orders starting October 16, and the release on October 23. Still, the date is not sure as Apple has not officially revealed the iPhone 12 release date.

With the new edition of 5.4-inch iPhone 12 Mini, this device will be the smallest in size as earlier iPhone 11 Pro had a 5.8-inch screen which is the Apple’s smallest device.

Talking about the iPhone 12 Mini, the analyst Ming-Chi Kuo also claimed that this device would have a narrow notch as other iPhone 12 models will follow the same notch like iPhone 11 devices.

While we are expecting the next iPhone 12 models with the 5G technology support, some recent reports are predicting that there will be only one 5G device 6.7-inch model with the support of mmWave 5G connectivity. And other models to have the sub-6 type of 5G service. However, the sub-6 type of 5G service has broader coverage while the mmWave will be available in three countries the United States, South Korea and Japan.

We have also heard an official statement from the Marc Allera, the CEO of British Telecom’s consumer brands BT and EE that “We are just days away from Apple’s next major launch, a 5G iPhone, which will be a huge boost for 5G”. Hence, we can also expect the next iPhone 12 release on 13 October. Let’s wait for the official announcement from the Apple.

Why Can’t I Use Picture-in-Picture Function on YouTube in iOS 14? How to Use PiP on YouTube?
Best Home Screen iOS 14 Ideas To Make It Aesthetic
Comment