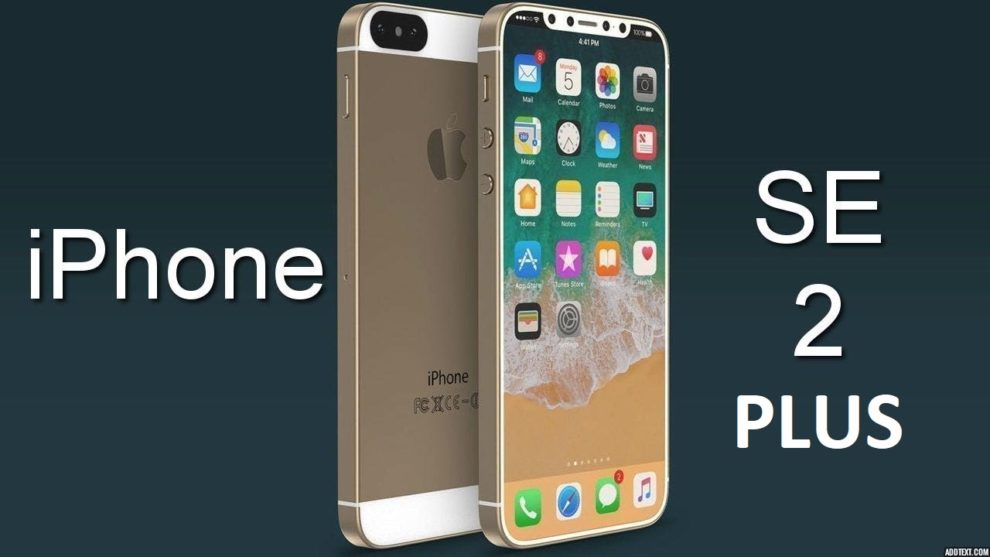 There was already news in the headlines a few months ago that Apple may launch a total of four to five new iPhones in 2021. Well, iPhone 12 will be the show-stealer for the next years as it will be the first 5G iPhone and some other new features will be introduced. Kuo’s report claimed that a cheaper iPhone could be announced and launched in the first quarter of this year. Some believe it could be iPhone SE 2 or iPhone 9 or iPhone XE. But the recent reports from the supply of the iPhone maker claim that two models of the cheaper iPhone variant will be launched in 2021.

So many analysts believe that the sixth iPhone model of 2021 could be the different variant of the cheaper iPhone. It could be iPhone SE 2 Plus, iPhone 9 Plus, or iPhone XE Plus. Well, names are the important factors here but getting two affordable iPhones in the first quarter is exciting.

It is said that the iPhone SE 2 or iPhone 9 will have LCD to keep the cost at the lowest and another variant of the model will also carry the same display type. Some reports suggest that another model of iPhone SE 2 may release with the iPhone 12 in September.

iPhone SE 2 is predicted to get a 4.7-inch display while the upgrade model named iPhone SE 2 may have a 6.1-inch LCD. Well these are all just rumors as the base of such rumors is not from prominent analysts such as J.P. Morgan or Ming-Chi Kuo so, determining the accuracy of this news is quite a hard task.

In October, Kuo predicted that a total of four iPhone getting launched in 2021 and among them, iPhone SE 2 will be launched in March while JP Morgan analysts claimed a total of five iPhone models for the year i.e, one in the first quarter and four in the last one. Among all these rumored iPhones 2021, only two or three models will have 5G connectivity while all others will rely on the 4G network.

Well, we had told you what we can expect for iPhone 12 in our other article about iPhone 2021. Among all the iPhone 12 models, three will have OLED while one will have LCD and if iPhone SE 2 Plus is confirmed then it could have a larger LCD than iPhone SE 2.

All the previous reports about iPhone SE 2 suggest that the device will have a 4.7-inch display and old Touch ID with the menu button at the bottom center or with the power button at the side. According to the speculations, it will have a similar body type of iPhone 8 packed with 3GB RAM. On the other hand, Kuo predicted iPhone SE 2 Plus in the first quarter of 2021 but Apple may throw everything at once in 2021 as Apple has got eyewear gadgets and iPhone 13 for 2021.

Well, more reports regarding this rumor may come from JP Morgan and Kuo. Let’s hope iPhone SE 2 is happening this year after three years of wait.