Home » Apple may bring OLEDs to MacBook and iPad 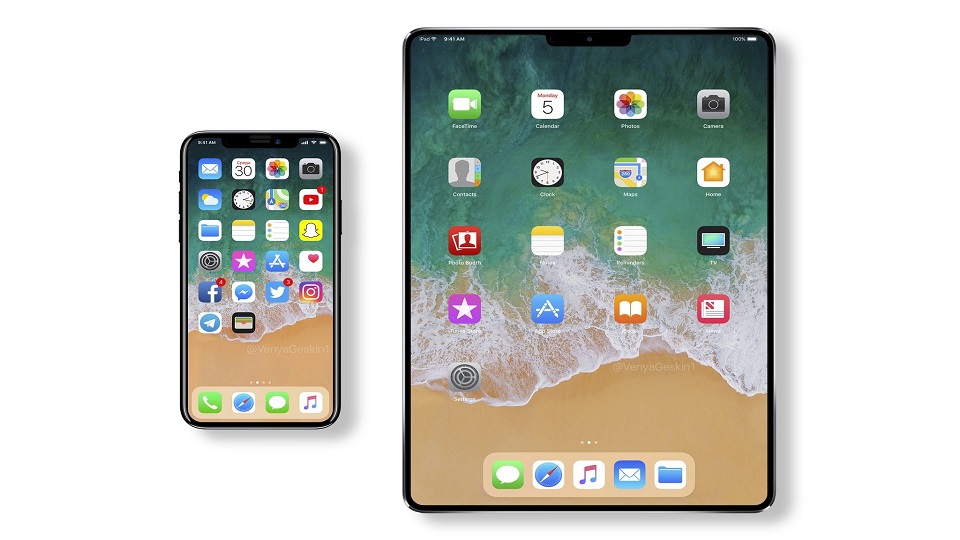 According to the recent reports Apple is planning to put OLED displays in the next models of iPad and MacBook. The main supplier of the OLED display to Apple is Samsung and there were also reports that LG will be the second supplier for Apple to deliver OLEDs. Some reports suggested earlier that the sale of iPhone was a little low in the quarter 1 of the year compared to the last years but still it was more than the Samsung, Huawei, and OnePlus combined. The reduction in the sales of iPhones has lead Apple to reduce its purchase of OLED displays from Samsung.

Failed to meet the conditions as per the contract, Samsung Display has reportedly filed a penalty on Apple for not fulfilling the contract and asking for compensation from iPhone Maker. Nothing has been finalized yet since Samsung and Apple are negotiating the deal, but the report suggests that Samsung Display is seeking compensation of millions of dollars for not meeting the minimum purchase of OLED displays.

So Apple may settle the deal and it will pack the OLEDs in its laptops as well as iPad Pro. An industry analyst Ming-Chi Kuo stated that Apple may launch 1- or 12-inch iPad pro in late 2021 or in early 2021 and 15 to 17-inch MacBook Pro in the first half of 2021 which will also include LED panels. But we can guess that if Apple settles to buy minimum quantity from Samsung displays then these new products from Apple would have OLED retina display which will deliver a better picture quality.

From the earlier reports, it’s already said that 5G iPhones will be launching in 2021. According to Kuo’s statement among three iPhones models that are slated to launch next year only 2 will be 5G and one will rely on LTE and the last device is believed to be iPhone XR’s successor and it has been confirmed from the report that iPhone XR successor is getting OLED upgrade.

These are still guesses; let’s see what Apple make a settlement with Samsung regarding this issue. iPhone 11 models are scheduled to release this September and who knows Apple might have packed all iPhone 2019 models with OLED displays. iOS 13’s Dark Mode and OLED display on Apple products will definitely be soothing for users’ eyes. iOS 13 beta 2 was released last week the full rundown update is releasing this fall.

When Apple is releasing iOS 13 Public beta?
Apple Issues an Important Notice for MacBook Pro as They May Pose a “Fire Safety Risk”
Comment