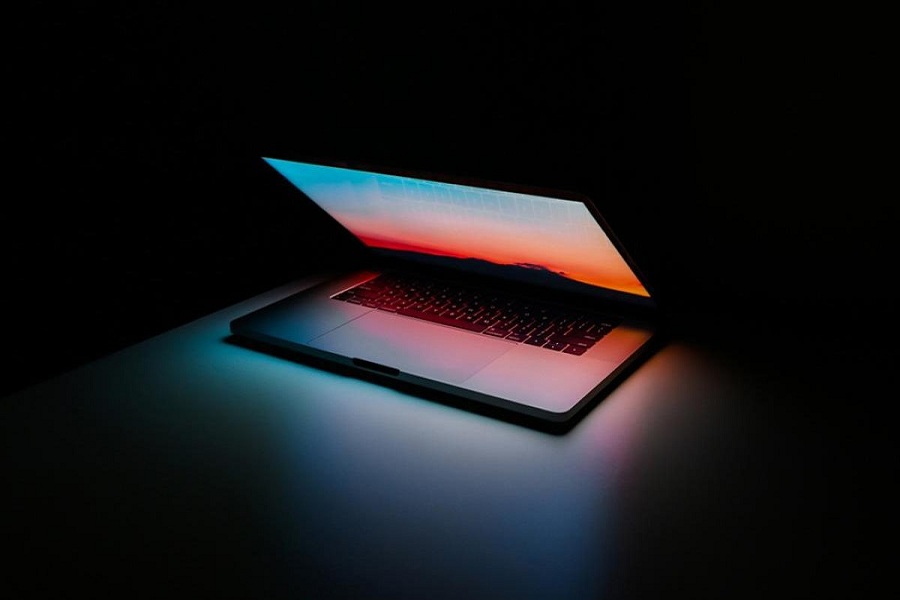 Apple’s next hardware event is around the corner, and everyone is excited about what could Apple release this fall. We are expecting iPhone 11, Apple Watch Series 5, and the new MacBook Pro 16-inch this year. If you are tired of using an older MacBook and wish to upgrade the system, then you are just a month ways of Apple’s next MacBook Pro 16-inch.

According to Kuo’s report, Apple is planning to move to a reliable scissor mechanism as similar to the ones found on MacBooks released prior to 2015. Since 2015, the company used the keyboard butterfly keyboard mechanism in all the Macs. It was specially designed to minimize the space that was occupied by the keyword to create a thinner device. But, the lesser amount of space didn’t allow users to use keys to work as a little bit of debris found its way underneath. And the keyword program was designed only for four years by Apple with free service programs. And the finally, the Apple has done with older butterfly keyboard and now finally moving on with the new Scissor keyboard with 2019 MacBook Pro 16-inch model.

according to Taiwanese research firm TrendForce, “According to the 3Q outlook for notebook shipments, demand for Chromebooks remains strong thanks to the back-to-school period; at the same time, we see new products hitting shelves, such as Apple’s 16-inch MacBook, Dell’s products with 16:10 aspect ratio, Asus’s dual-screen laptop, as well as various gaming laptops in increasingly hot demand.”

Well, MacBook Pro 16-inch will be the first device to use the scissor keyword which is expected to release next month along with iPhone 2019 or iPhone 11. There’s no confirmation about the release at the same date as iPhone, but if it doesn’t release with next iPhone, then maybe they will tease the new 16-inch MacBook Pro at Apple’s September event and release the device finally with Mac hardware in October. Some blogs claim that the new keyword system will be more consistent compared to the current mechanism as well it will be thinner when we match up to it to the standard scissor-style keyboard. Furthermore, we will see the narrow bezels design in the next MacBook Pro 16-inch.

Taking about the price of 16-inch Macbook Pro, it’s expected that the company will start selling its new laptop with the starting price around the $3000 while the older 15-inch MacBook Pro still be in the stores on sale with some price cut. We have seen that Apple has done a great jog with Mac Pro as it has a great performance and display quality. So people are expecting the same thing with the upcoming MacBook Pro device. Recently, Apple’s Macbook Air also updated but the processor was the same as the previous year. So, we can also assume that the company with also release the new MacBook Air update this fall.