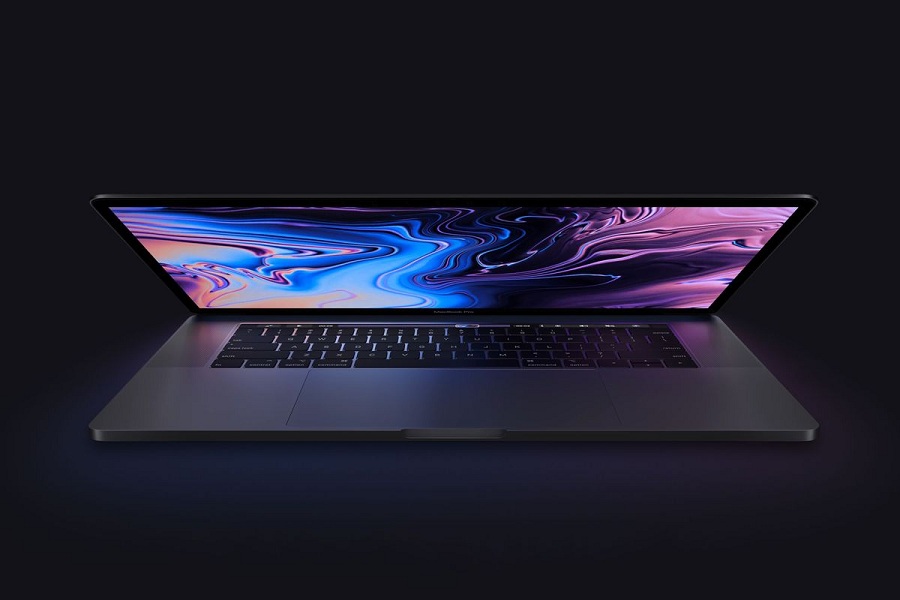 The long-rumored MacBook Pro 16-inch- the most powerful Apple MacBook is finally launched yesterday with some amazing new features. Apple has replaced the 15-inch pro with this new MacBook Pro models, but they keep the starting price $2,399. The new Apple MacBook model included the most powerful hardware and giant display along with the new magic keyboard with a revamped scissor mechanism, make the price worth.
Have you waited along for a new MacBook Pro model? Are you wondering about buying this new 16-inch MacBook Pro? If so, then you should check out all new features of MacBook Pro 16-inch!

How To Stream Disney+ on iPhone, iPad, Mac, and Apple TV
How To Get Apple TV App On Amazon Fire TV Devices (The Fire Cube)
Comment