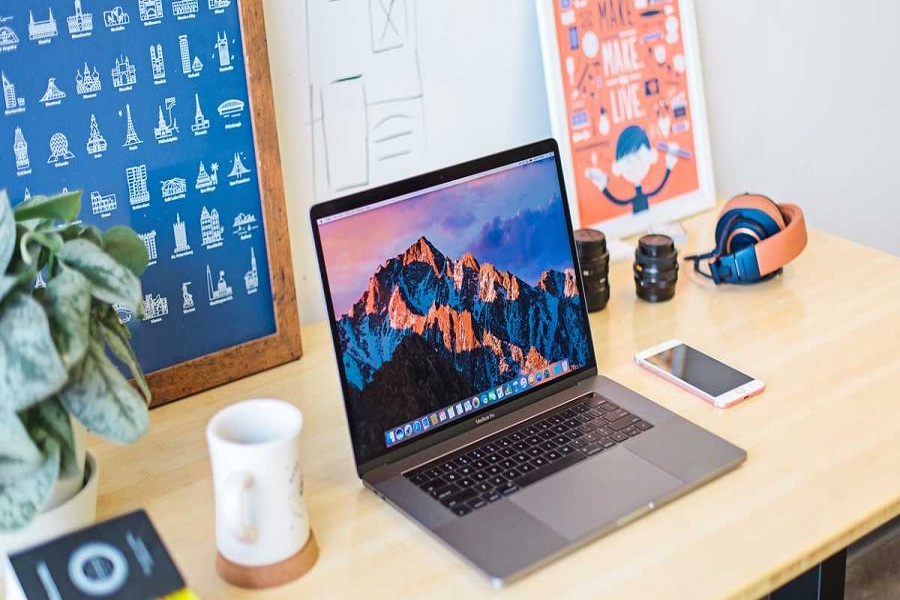 Apple released a significant press note titled ‘Important notice for batteries in certain MacBook Pro units” and announced a “Voluntary Recall and Replacement Program” on Thursday that it shall recall some of its 15-inch MacBook Pro laptops as they contain batteries that may “overheat and pose a fire safety risk.”

Apple also mentioned that this voluntary recall of a limited number of older generation 15-inch MacBook Pro units that were sold primarily between September 2015 and February 2017 and they can be identified by their product serial number from About This Mac. So it is clear that the affected laptops are of an older version without the Touch Bar keyboard. It also listed the specific model as “MacBook Pro (Retina, 15-inch, Mid 2015)”

Apple confirmed that the recall does not affect any other MacBook Pro units or Mac notebooks. To check if your device is affected or it comes under this “Voluntary Recall and Replacement Program” Apple has published a site where you can input your MacBook’s serial number. Apple will replace the battery at no cost, according to its announcement and ensures that customer safety is a priority to Apple. The press release says:

“Because customer safety is a top priority, Apple is asking customers to stop using affected 15-inch MacBook Pro units. Customers should visit apple.com/support/15-inch-macbook-pro-battery-recall for details on product eligibility and how to have a battery replaced, free of charge.”

How to check if your device is eligible for this replacement program?

To confirm your model or to check whether your MacBook Pro is eligible for this program or not, go to About This Mac from the Menu in the upper-left corner of your screen. There you will see the model and its year. If you happen to possess 15-inch MacBook Pro Mid 2015 then enter the serial number of your laptop on the program link given above and check if your device is eligible for battery replacement under this program.

For Apple, the safety and privacy of the customers have always been fundamental. And Apple has never let leave their customers unsatisfied. Last month, when Apple announced that Apple Watch series 3 in repair will be get replaced with Watch series 5 as it was running out of repair parts. Apart from this, Apple has various good news as its iOS 13 beta is being accepted well by the developers and recently rumors suggest that Apple will unveil 5G iPhone next year and its iPhone 11 is already lined up for this September event.