Home » Apple is teaming up with Google, Amazon and Zigbee Alliance to develop an open standard for smart home devices 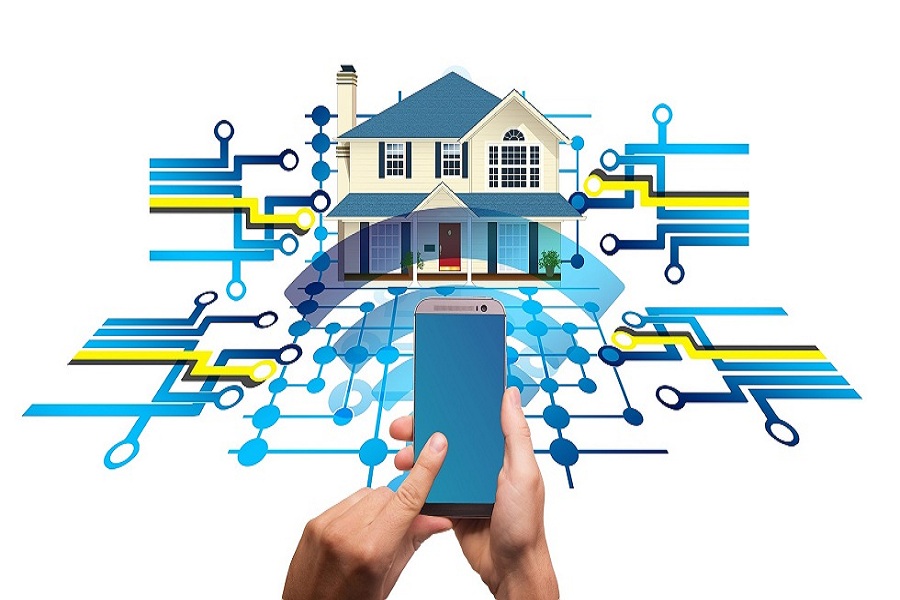 The border is over. Peace has come to the land. Something you don’t see every day has just happened between Apple, Amazon, and Google as well as Zigbee Alliance. How often do you see Apple, Google, and Amazon agreed to collaborate on something right?

You should be happy about the priorities that Apple, Google, and Amazon are agreeing on for this new smart home appliance open standard is that it’s royalty-free. So, it’s not like one company’s making a bunch of money off this. Of course, they have a huge focus on privacy as Apple is involved in keeping Google and Amazon in check. So all the smart home devices will work together and everything will be secure in the line.

Besides these four tech giants, there are other partners on the board including IKEA, Legrand, NXP Semiconductors, Resideo, Samsung SmartThings, Schneider Electric, Signify (formerly Philips Lighting), Silicon Labs, Somfy, and Wulian to work with the group.

This will be called “Project Connected Home Over IP” according to a press note by Apple Newsroom. The new tech from all these companies will render the new standard to the smart home products of them, such as Apple’s HomeKit, Google’s Weave, and Alexa from Amazon. The goal of the project is to “simplify development for manufacturers and increase compatibility for consumers.” The initial draft will be released in the late next year according to Google. It also said that the system developed by this team will help developers to simplify product development and reduce cost as they will get one standard for building the products.

As we said earlier the main problem behind the project is to offer secure and reliable smart home devices but it will also emphasis to enable communication across all smart home devices, phone apps, and cloud services “to define a specific set of IP-based networking technologies for device certification.” So one device will send messages from smart home devices of other companies of the group through this well-known protocol and all the communication will be “end-to-end encrypted” for the privacy of the users.

As of now, only the announcement of working as a team has been put out what the standard could do is yet to see. It is unknown whether it will allow all the devices to their respective assistance, such as Siri and Alexa or it will allow controlling of all the devices in a similar way. Wherever it goes, one thing is for sure that users are going to get the features and standard system that these current smart home devices are failing to deliver. So customers will be the bigger winner. As the currently available from all these companies are distinctive (setup process, OS, support features) and work across multiple smart home systems already but they don’t always support each other.

But we can expect that when all these big names are coming in unity to provide one standard system it will not let us down. With Apple, in the group, the privacy of the consumer will be fundamental.

Downgrade To iOS 13.2.3 Blocked as the new iOS 13.3 Landed
Can we use Apple Watch without an iPhone?
Comment